If Hollywood had a yearbook, these two would be in the running for 2015’s Cutest Couple. 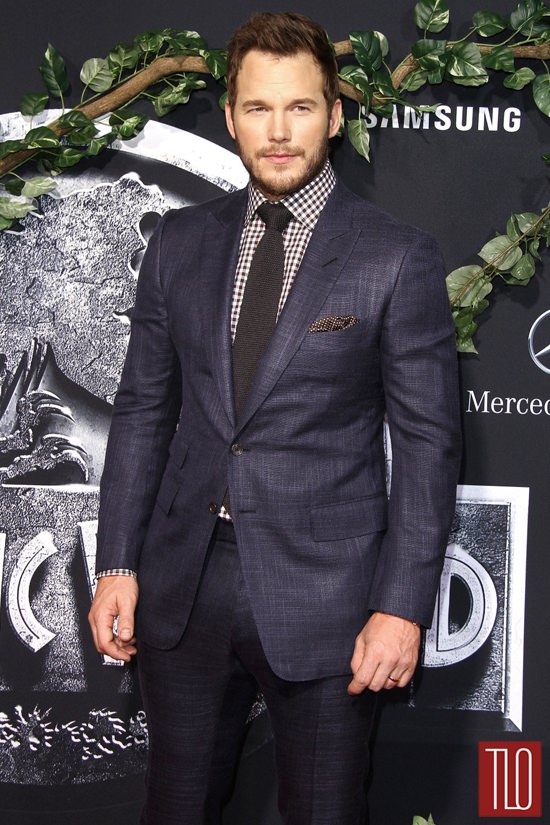 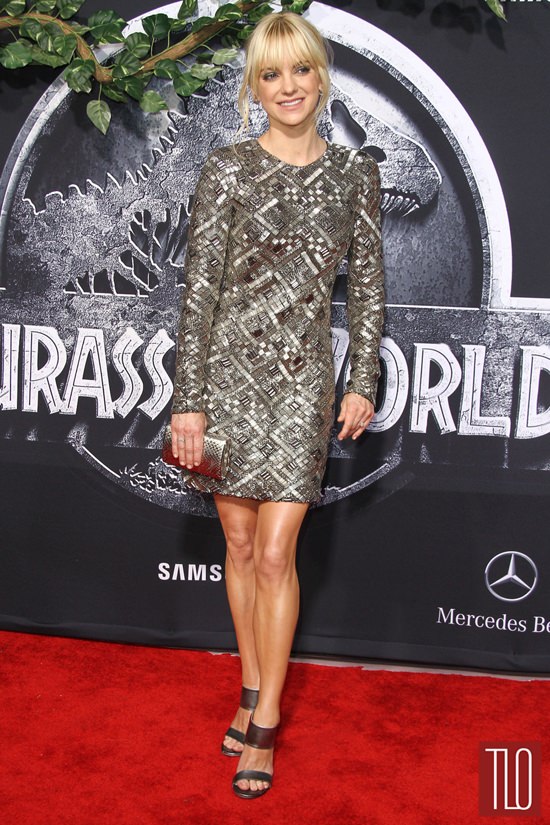 We’re just teasing, though. They both look really great. Love his whole look top to bottom and if anyone would like to send two copies of his outfit to us, email us at [email protected] We will, of course, make sure our suits fit a little better than his, which is, as per usual with him, a little tight in the jacket. But we get it. Even with the body transformation, he’s a blocky, brick-y kind of guy and suits that aren’t extremely fitted and tailored can wind up making him look either shapeless or – worse, for him – out of shape. Gotta show off that hard-won action hero physique, so if that means a little pulling across the chest, his style team seems to have made their peace with it.

She looks spectacular. This may even be a Personal Best for her. Who knew she could rock a pewter metallic so well? It looks so good with her coloring that we don’t even mind the super-matchy sandals. We still wish she’d tone down that blonde considerably, but we love this look for her. She makes a perfect complement to him.