She finally picks something interesting to wear – and it’s this hiddy thing.

The Olsen Twins in Vintage Dior by John Galliano We would love the opportunity to sit down with them and ask them what it was like to attend the Met Gala back in the 1920s. This is the best she’s looked in AGES. Maybe not the most dramatic look of the night, but we’re just happy to see her back in the game. 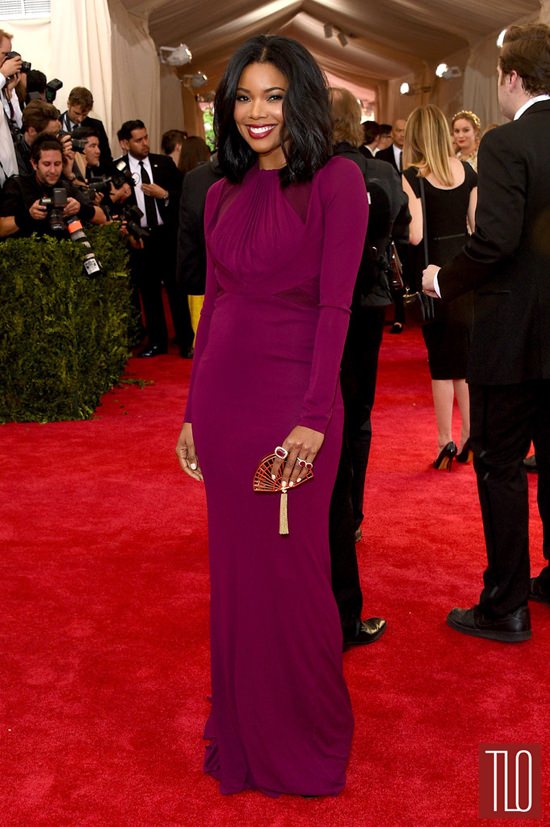 That clutch is a sad attempt. We have this picture of all the Chinese actresses heading to the ladies room and having a good long laugh at how badly all the white ladies dressed.

The mismatched bra pains us. This would have been a stunner with the proper lining. She gets a pass because she’s baby-baking at the moment, but this is way too boring for this event. Our brains are short-circuiting, seeing her in a skirt.

We have to say, we don’t love this. The white lining of the cape makes it look Halloweeny somehow. And she looks like she can barely move in the skirt. Also: a floor-length Dracula cape paired with a pencil skirt and crop top is a very weird combo. If this was red, it would have been flawless. It’s not your movie premiere, honey. Surprisingly toned down, but elegant and pretty. Could’ve used some serious jewelry and an up do. The hair is terrible and the dress just looks like yet another of Zac’s craft projects. Well, you can’t say she didn’t bring it. Should’ve gone for the full effect and had wings built into it. It’s elegant and she looks good, but it’s all so simple. We knew it couldn’t last. Dammit.

She does look gorgeous, though. Ditto. Love the earrings. Maybe not the edgiest look in the world, but all we’re asking for is a little bit of drama. This is the state of things: visible panties are now considered modest and conservative.