Ian honey, you might want to have done a little prep for this one. 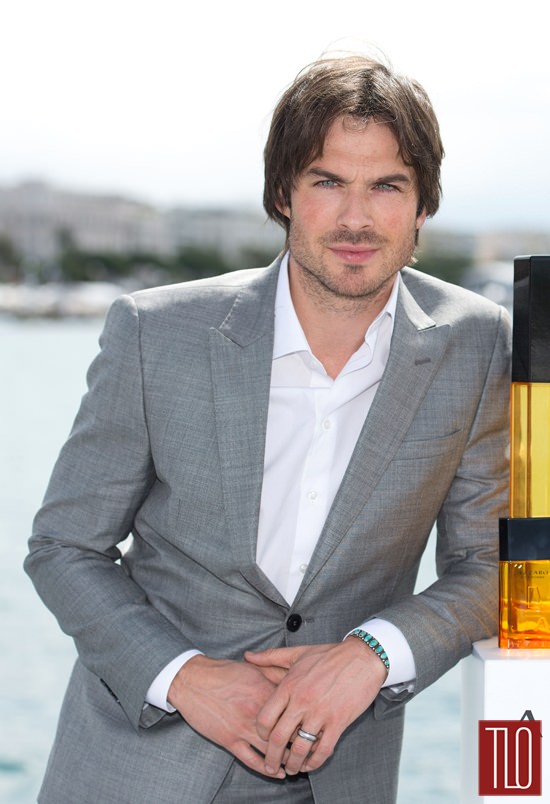 First, we don’t care what various publicists and/or photographers told you. If you’re trying to look suave and insouciant in French Riviera sunlight, then sunglasses are required. The squinting is ruining the effect. Also ruining things? The somewhat rough-looking skin. A little moisturizer with sunblock would be the very least you could have done here. Also: shave, because the combined effect of the rough skin, stubble, and squinting makes it look like you spent the night passed out in some bushes somewhere.

Previous post:
Matt Bomer Enjoys Some Time Off in Maui Next Post:
Dita Von Teese in Ulyana Sergeenko at the amfAR Cinema Against AIDS Gala