Twenty-four hours later and we’re still a little tapped out from that final Mad Style, but the world of red carpetry waits for no queen, so we best get back to the so-called “real world.”

Naah. Let’s stare at a diva for a while. 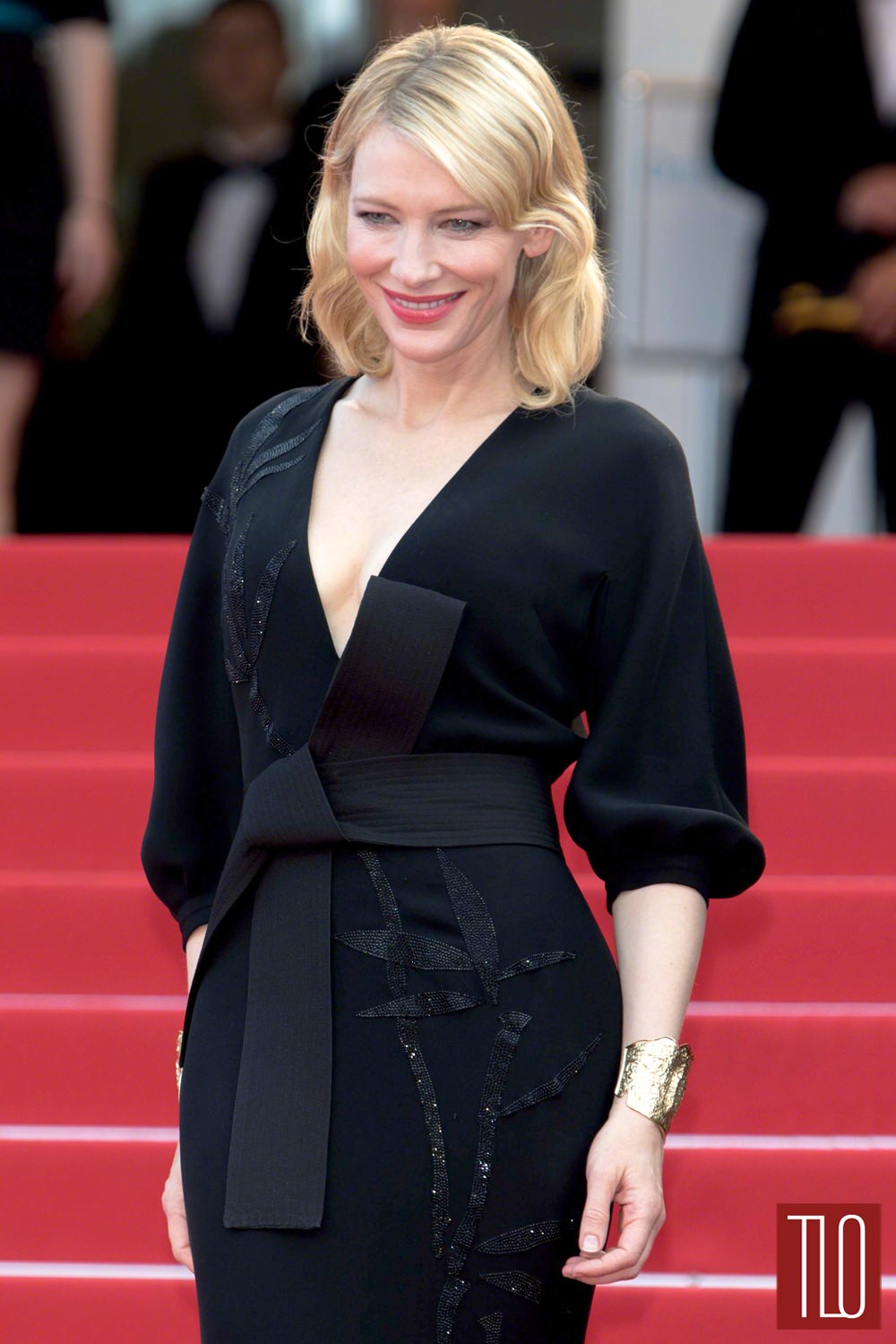 Cate Blanchett attends the premiere of “Sicario” during the 2015 Cannes Film Festival in Cannes, France in an Armani Privé gown from the Spring 2015 collection. 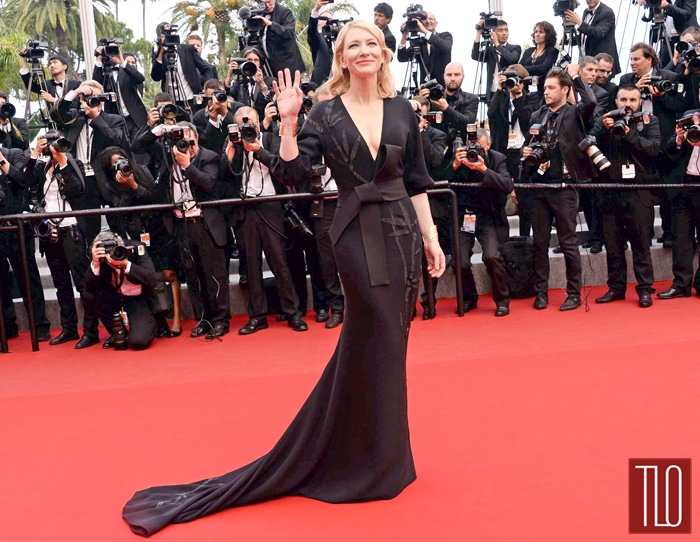 Like we always say, if you’re going to wear a black dress to the red carpet, at least make it an interesting one.

Okay, maybe not “always.” But we’ve said it a lot. A couple of times. Once.