Home » Television » Devon Graye as The Trickster on the Set...

Devon Graye as The Trickster on the Set of “The Flash” Devon Graye filming scenes for the hit CW show “The Flash” in Vancouver, Canada. Devon is making an appearance as a villain named ‘The Trickster.’ 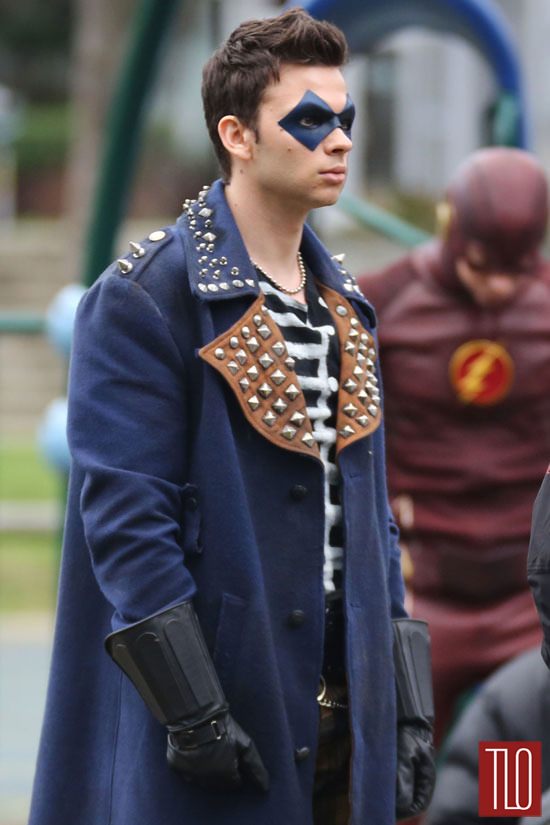 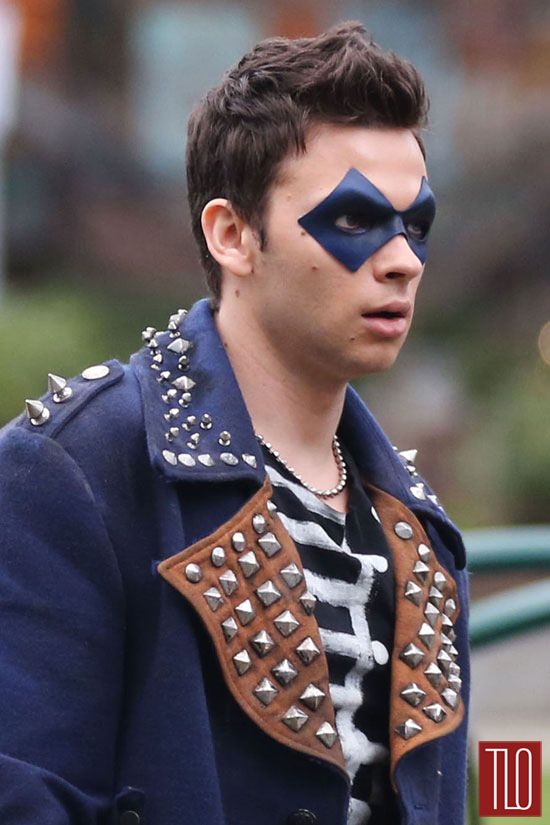 We always felt The Trickster was a bit of a lame-o because once you’ve established The Joker, The Riddler, and The Prankster, anything after that is just scraping the bottom of the barrel. But he did always have that costume going for him, and this looks to be a fun and relatively faithful adaptation of the modern version for TV. But except for the mask, he kinda looks like a fashion twink heading to the bars on a Saturday night.