Is she trolling us all? 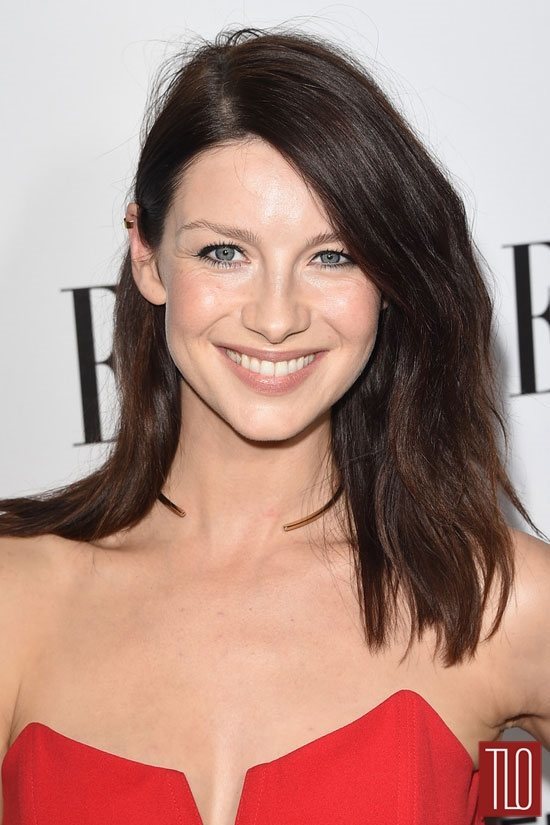 Is this whole “internationally successful TV show” thing too much for her somehow? Is she being blackmailed? Is she crazy? Blind? Making some sort of statement?

Look, we’re just trying to come up with explanations here. There’s nothing more puzzling to us than a genetically gifted Amazon having a career high moment and dressing like a … like a … well,  like that. And the funny thing is, it’s not even the worst thing we’ve seen her in this week. It’s bad all on its own, but it’s probably only the second or third worst thing.Bear in mind we’re talking about a strapless jumpsuit giving her a tiny pooch and the longest crotch known to mankind. In other words, it fails on both fit and proportion fronts. Style-wise, it’s not the worst thing we’ve seen, although anyone who isn’t a Ph.D-level dresser should pause for serious reflection when the words “strapless red jumpsuit” pop up. And it definitely needed some jewelry, better hair and makeup and a more interesting shoe, but even good styling choices weren’t going to make this look good on her. Her shape and its shape are not friendly to each other and that should have been obvious from the second she first tried it on.

Honey, who’s helping you dress? Because they’re failing at their job. And if no one is helping, then FIND SOMEONE TO DO SO.

You’re squandering your moment, girl – and you only get so many of those in your life.