The Bitter Kittens – like all kittens everywhere, bitter or not – are oppositional sorts. Now, we wouldn’t have it any other way, because we’re all about the forming and expressing of opinions here at T Lo Bitchery International; even if those opinions don’t jibe with our own.

But, as far as we’re concerned, there’s only one response to these pics: 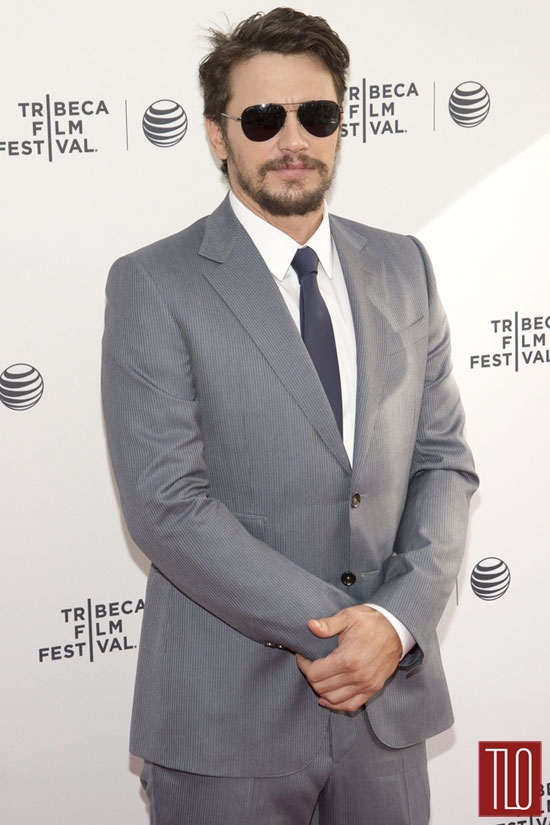 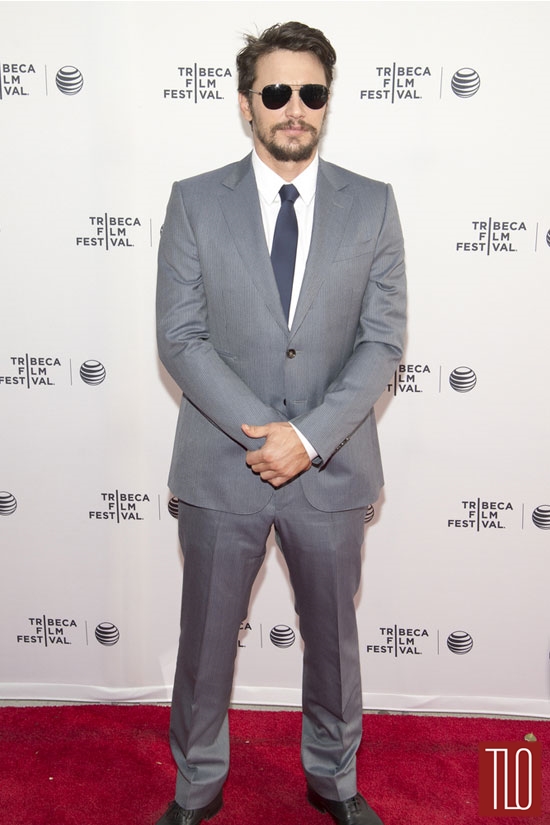 OMFG WHAT A DOUCHENOZZLE

That one. That’s the response. We can’t help blurting it out.

But we know that if we come down too hard on a boystar, the kittens will find their voices and rise up to defend him, usually because they want to do him. We understand, darlings. It’s so hard to tell the cute ones they’re getting it wrong, don’t you find?

But you’re not really going to argue with us this time, are you? He’s a nozzle, right? A nozzle who slept on his face, wearing a banker’s suit he got at the Goodwill, apparently.

Previous post:
Catherine, Duchess of Cambridge in Michael Kors in Canberra, Australia Next Post:
Emma Roberts in Balenciaga at the “Palo Alto” Premiere