FINISH LINE, DARLINGS. We’ve made it to the end of another week. This calls for celebrating. And since we’re doing a little virtual pre-tour of the cities will actually be touring for the second leg of our book tour, let’s check in on San Francisco, darlings. 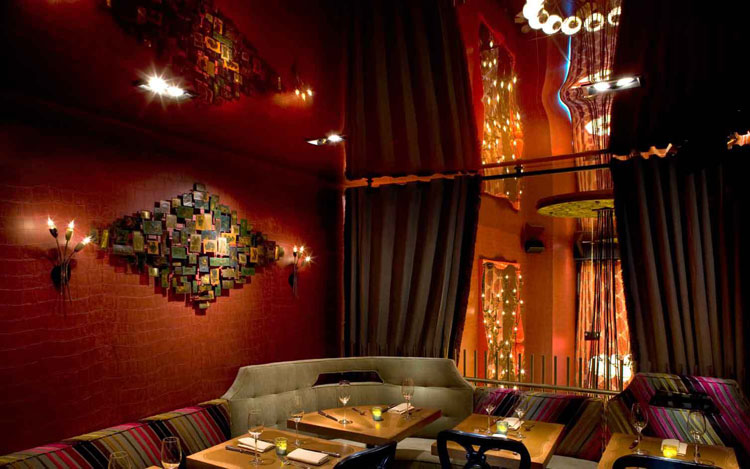 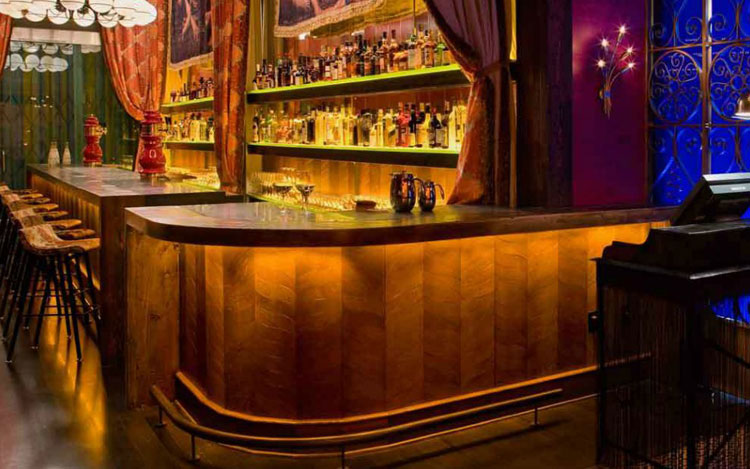 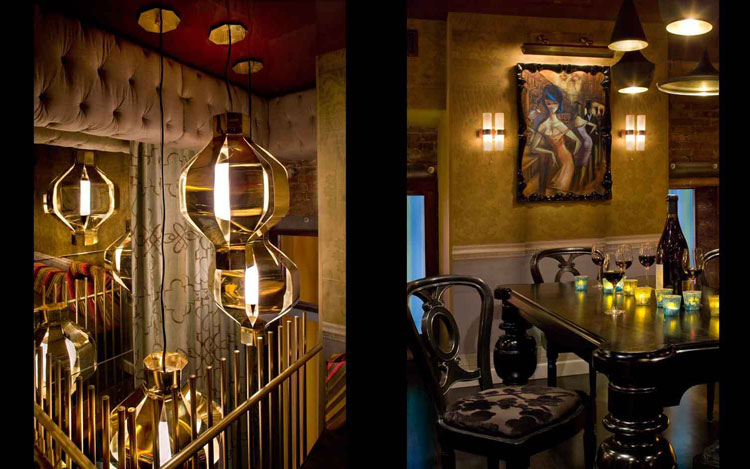 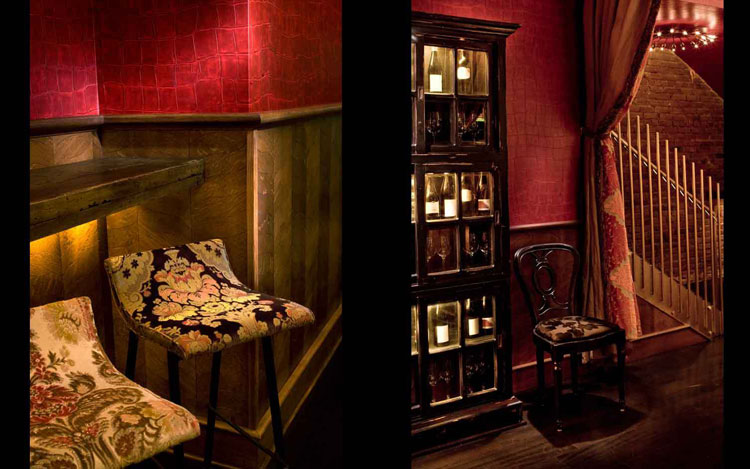 We want to go to there. And stay there all night.

In other book news, we posted two video interviews from last month’s mini-tour; one from the morning news show in D.C. and one for the Minneapolis Tribune when we went to the Mall of America. The second’s our favorite, if only because no one’s asked us about Jon Hamm’s penis before.

In other sort-of book news, Gwyneth Paltrow clearly read Chapter 10: The Epic Breakup and we can’t salute her enough for that. Brava, girl. There are plenty of tips in there for you. We expect you to announce how you’re a survivor very soon. Also: a luxury goods endorsement contract.

And finally, in non-book news, and totally as discussion points, we rented two movies this week. The Wolf of Wall Street, which is WAY overpraised as far as we’re concerned and Inside Llewyn Davis, which we initially wrote off, but find it keeps sticking to us days later. We have no idea why the bloated, semi-nonsensical Wolf of Wall Street got so much praise. DiCaprio gave the standard “tortured alpha male” performance he always gives and Scorsese directed like he was on a cocaine binge, which may have been apropos, given the subject matter, but it didn’t exactly make for a tight film. It was interminable. And while there were some bold and funny parts in the beginning, the comedy died by the time we entered Hour Three of the story.

Inside Llewyn Davis suffered from the opposite problem. It lacked a story. But what it had in spades was a tremendously detailed and evocative snapshot of a time and place that no longer exists: the Greenwich Village folk music scene in 1961, just before Bob Dylan entered it and mainstreamed it. It also has some lovely nuanced performances by Oscar Isaac and Carey Mulligan. It meanders all over the place and the lead character isn’t particularly likeable, but the music performances – which were mostly sung live on set and which tend to run through the entire song uninterrupted, are the number one reason to watch. Early sixties folk can come off painfully earnest and creakily old-fashioned, but the Coens really managed to make this music come alive. It helps that Justin Timberlake is in the cast and helped with some of the music arrangements. We’re not kidding about that. He’s only okay as an actor, but he sings a gorgeous version of “500 Miles” with Carey Mulligan and a hilarious take on a novelty pop song of the period with accompanying background noises provided by Girls‘ Adam Driver. Not a perfect film and maybe not even a great one, but it has a haunting quality that stuck with us. We may not watch it more than a couple of times, but we’re thinking of buying the soundtrack.

And you, darlings? What’s going on in your world?

Previous post:
Shakira in Zuhair Murad at the Echo Awards 2014 Next Post:
Emma Stone in Balenciaga at “Earth Hour Kick-Off with Spider-Man” Event