Darlings, what with all the fabulously chic celebs attending Paris shows on our front page this week, we’re feeling all kinds of French at the moment. 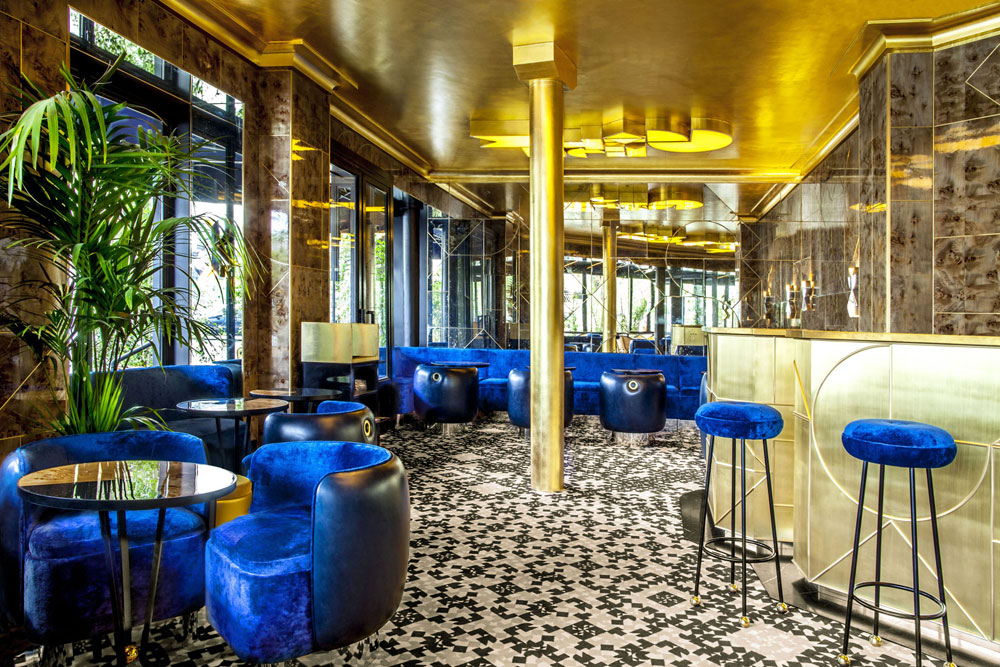 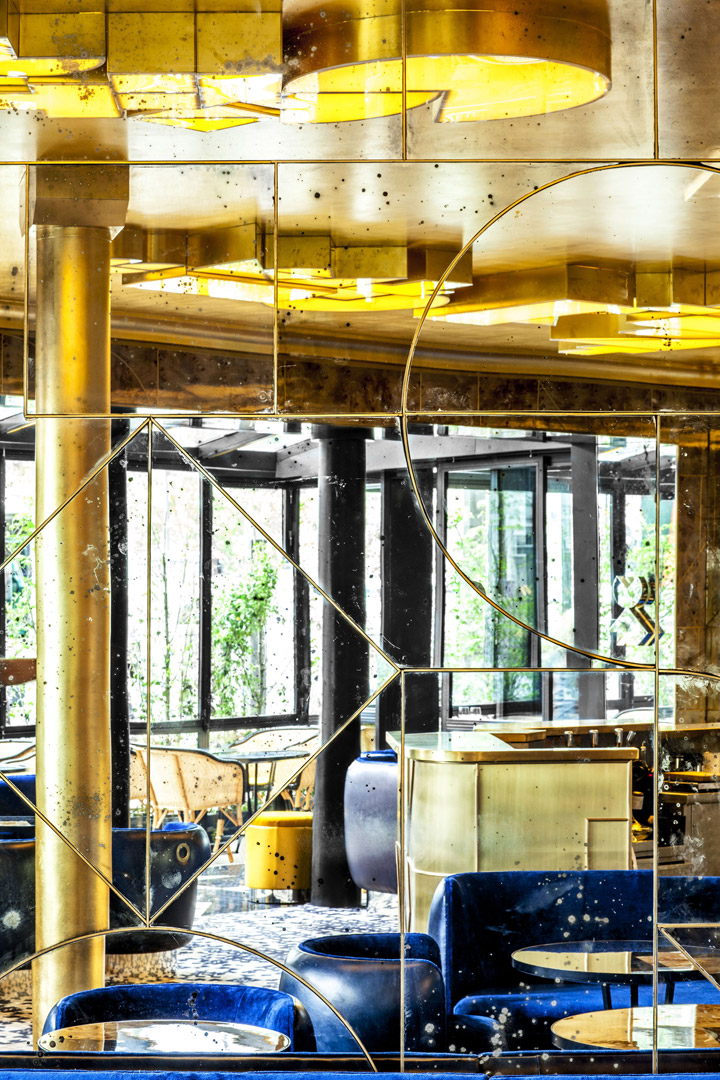 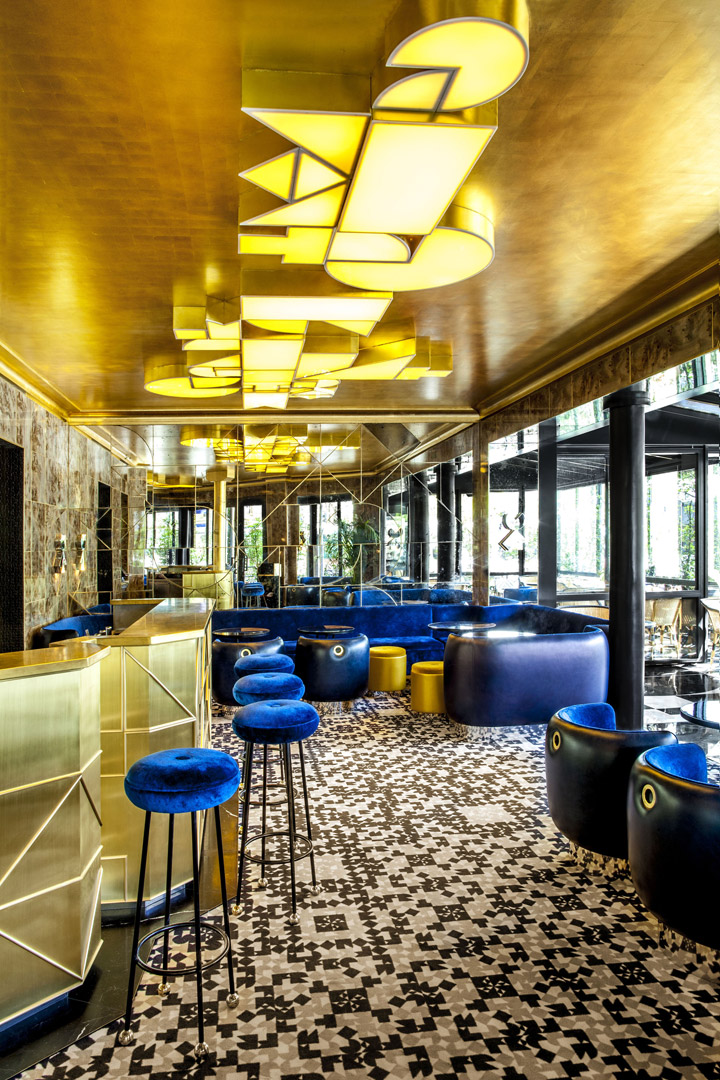 We can’t tell you how thrilled we are to be done with our busiest week of the year. True, once the Oscars are over bitchy red carpet bloggers like us usually wind up scrambling to find content because the celebs all retreat back into their hidey-holes, but even we get tired of talking about gowns. And we sincerely hope the next time we feature Lupita here, she’s in jeans and looking street-chic dashing about. We’re feeling the need for something new, is what we’re saying.

In other news, we’re, well, all over the news again. We gave our thoughts on the Oscars gowns to the Associated Press and our first impressions of them to the Daily Beast. Then the St. Louis Post-Dispatch came out with this rather awesome, if we do say so ourselves, interview and review of the book:

“Life is all about resisting the impulse to believe the world when it tries to tell you who you are,” the dynamic duo explain, and they do that in this book by examining how celebrities convince themselves and everyone else that they’re special.

As you might imagine, the book is a lot of snarky, oh-no-they-didn’t-say-that celebrity-ego-deflating fun, but there’s definitely a funny-because-it’s-true ring to most of their witticisms.

“Celebrities are like Tinker Bell in a lot of ways, partially because of the similarities in their waist size and likelihood of becoming irritating after a time, but mostly because they tend to fade away if you don’t clap hard enough. To a star, attention is mother’s milk, life’s blood, and payday all wrapped into one,” the two explain in Chapter 3.

By the way, many of the sarcastic observations contained within the book aren’t fit to print in a family newspaper, but you might have gathered that by the title. The duo dissect the nature of celebrity in fine hilarious detail, including adultery as marketing tool, foreign babies as props and the dubious glamour of professionally begging for free clothing and accessories.

The title comes from a piece of advice they gave to a woman who wrote to them seeking a shot of self-esteem because she didn’t feel pretty enough, and that’s when the true secret power of celebrity dawned on them. You have to be willing to put up with the kind of global microscopic examination that would put most people in a looney bin and look good doing it. And you’ve got to ignore the chorus screaming, “you’re not worthy.”

Because that’s the gig. Few people remain famous while also being reclusive. So on some level celebrities must court attention, including the good and bad, while pretending to be living a normal life.”

And speaking of the book, we announced new book tour dates in San Francisco, Los Angeles, and Chicago (with more to come) and played the most accurate round of “Be Me or Do Me Bingo” yet with Courtney Stodden. In fact, it’s so damn close to what we wrote that we half-wonder if she didn’t buy our book and is using it as a career guide.

There. That’s our week. How was yours?