This is perfectly acceptable: 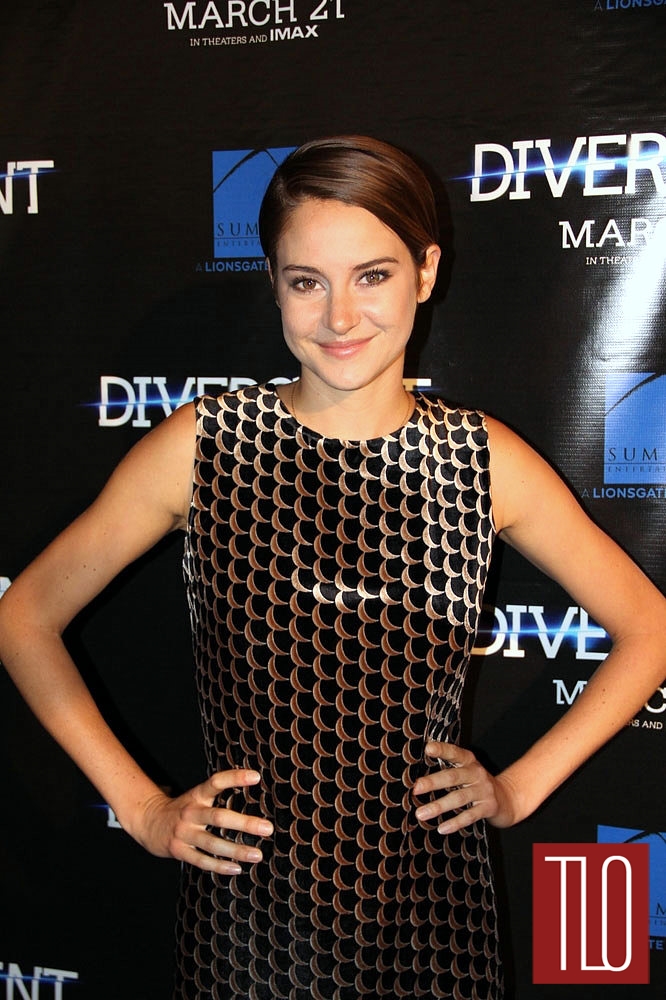 Shailene Woodley attends the screening of “Divergent” at the Kerasotes Showplace Icon Theater in Chicago in a Diane von Furstenberg dress paired with Kurt Geiger London pumps and Dannijones earrings. 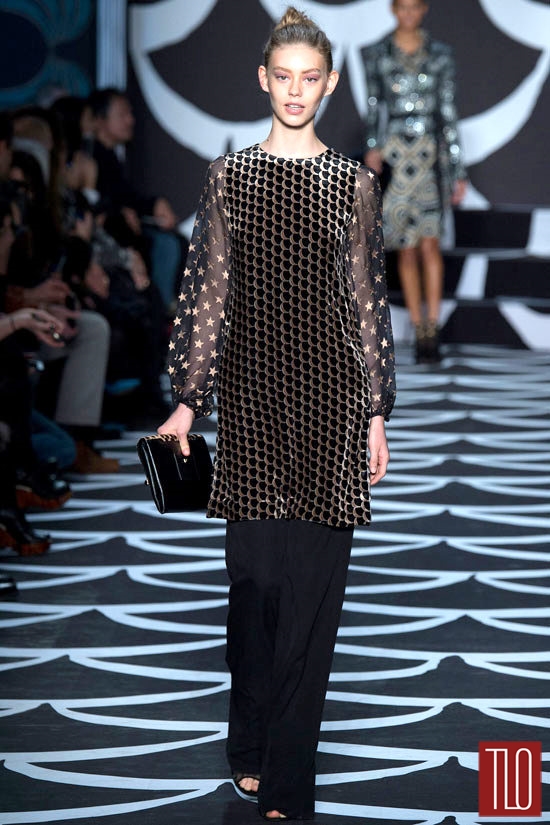 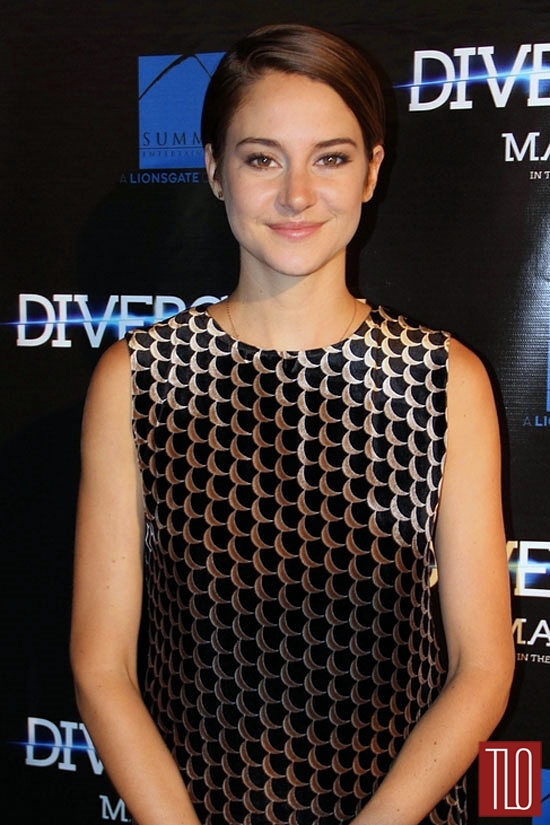 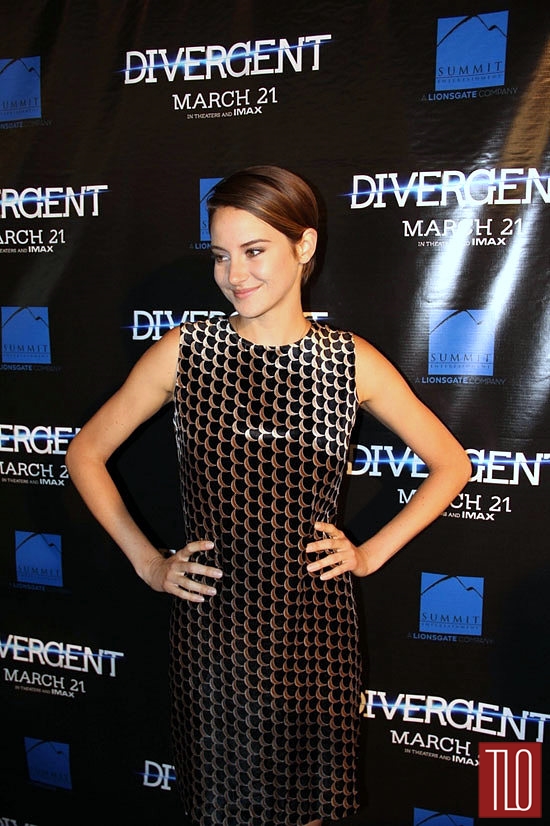 More than a little on the dull side, but since she’s sported some cringe-worthy disasters on red carpets in the past, and since she’s one of those “I don’t have a stylist” types, we have to take our little victories where we can. Jewelry and some professionally applied makeup might have been nice, though. We’re just saying. And we’d have loved this dress a lot more with the sleeves, which take it from standard to fun and head-turning. We don’t know … we’re struggling here and the best we can come up with is “Not a disaster.”

We never thought we’d become so dogmatic about the idea, but after years of documenting the red carpet, we’re prepared to say that pretty much every celeb making a major public appearance should be using the services of a stylist. Here’s a very pretty young star at a screening of her new franchise-oriented film and she looks like she changed out of her work clothes at the office. Perfectly acceptable, but not exactly dying to be photographed. Not that stylists don’t make mistakes all the time. We wouldn’t have this site if they didn’t. But even bad stylists know about the value of dressing for impact and image.

Previous post:
Ewan McGregor on the Set of “Last Days In The Desert” Next Post:
Valentino Fall 2014 Collection