Uh… guys? Aren’t you all busy making babies with other people when you’re not on a red carpet? Do we need to act like chaperones at an 8th grade dance and stick a ruler between the two of you? 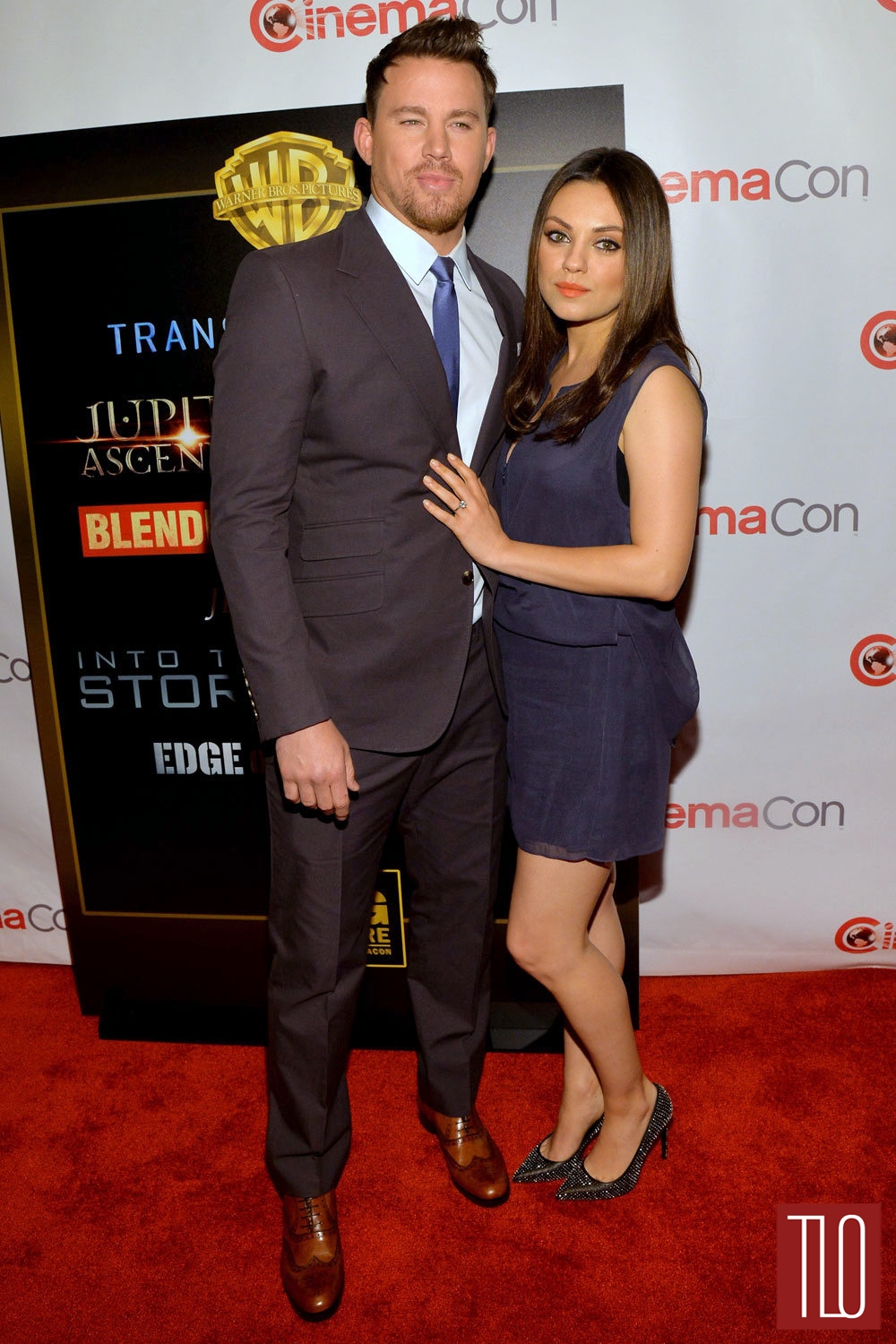 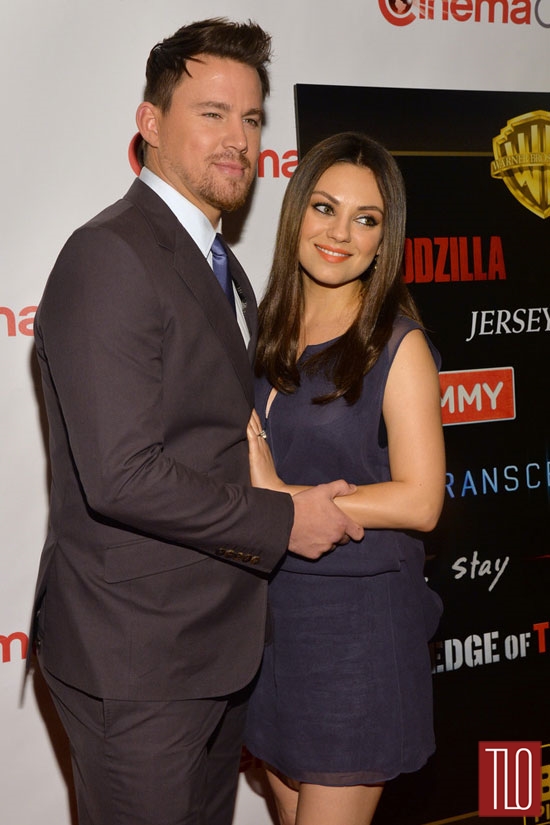 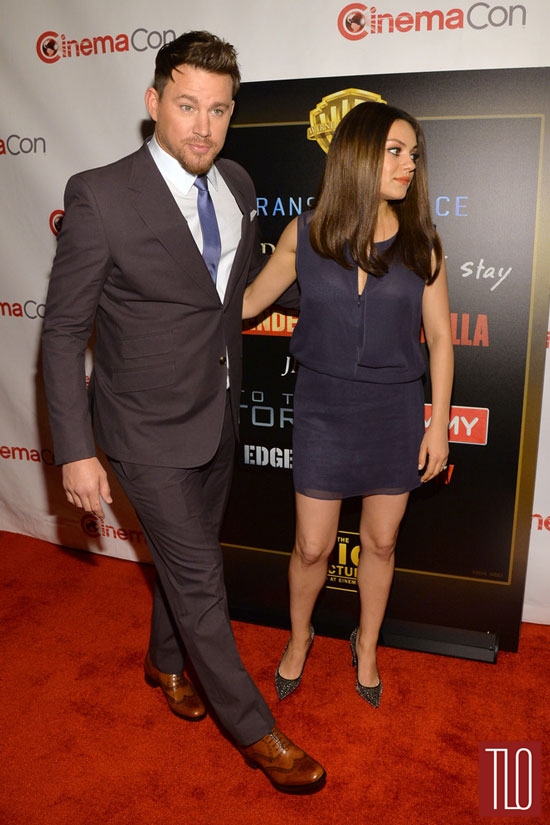 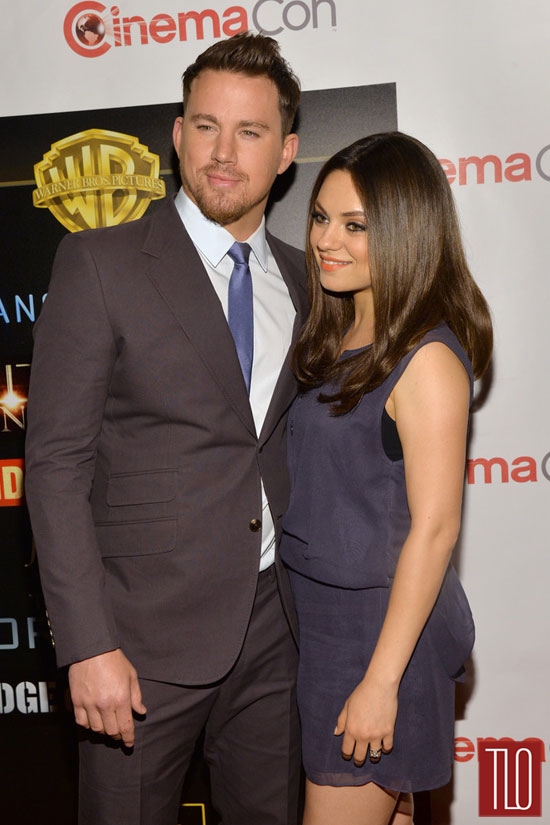 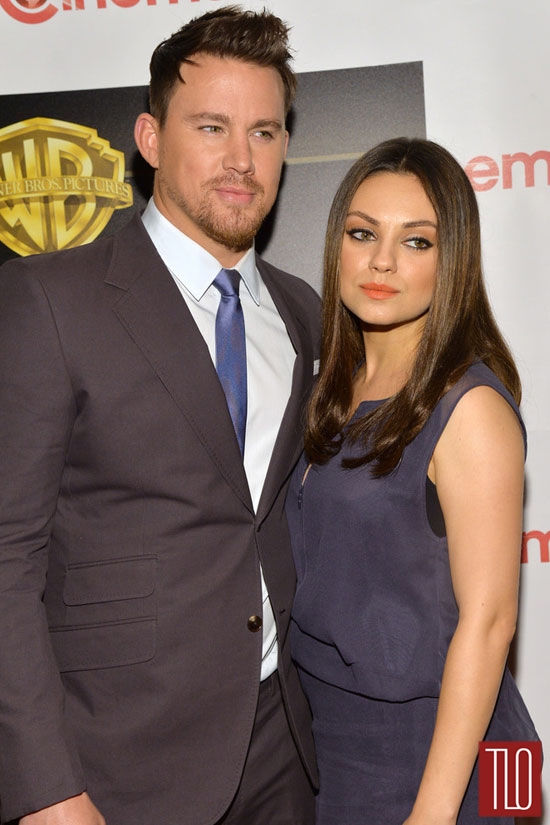 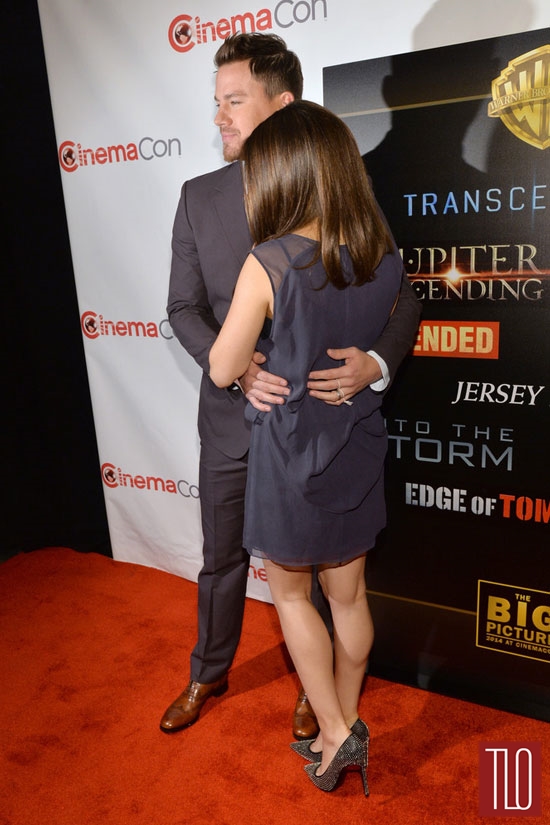 Seriously, what’s with the prom pictures? Even actual couples rarely press that much body up against each other on the red carpet. It’s distracting. Stop it.

Then again, there’s so much about these pictures that’s distracting to our eyes.  The weird poses, both while they’re hugging and while they’re (apparently) shoving each other away;  his ridiculous hair; the way that color absolutely dies on her, doing nothing for her; the way his suit is pulling so much you’d think he was getting out of the back of a Volkswagen; the way the shapelessness of her outfit is almost endearing, in that  “OHMIGOD I’M HUGE I CAN FEEL IT I NEED ALL NEW CLOTHES RIGHT NOW”  panicked style of primagravida starlets (which also explains the almost obsessive hugging poses).

We … think? … they look fine? It’s so hard to tell. Like we said, that color does nothing for her and she does nothing for that color. It’s time for them both to say goodbye forever to each other. And we think the shape of her dress is a little bleh, but like we said, we detect a little nervousness about how to dress for the red carpet while pregnant. It’ll be interesting to see how she manages the poledance for this movie. He needs to ditch the goatee.

Previous post:
Melissa McCarthy in Eloquii at the CinemaCon 2014 “The Big Picture” Presentation Next Post:
Julia Louis-Dreyfus in David Meister at the 2014 PaleyFest “Veep” Event