As spokesmodels go, Jennifer Lawrence sometimes makes a hilariously bad one for Dior. A big part of that is the brand’s fault for hiring a gal not suited to it and then putting her in a lot of ugly outfits. But another part of it has to do with the fact that she consistently gives the impression she can’t wait to get out of her Dior and into something else. 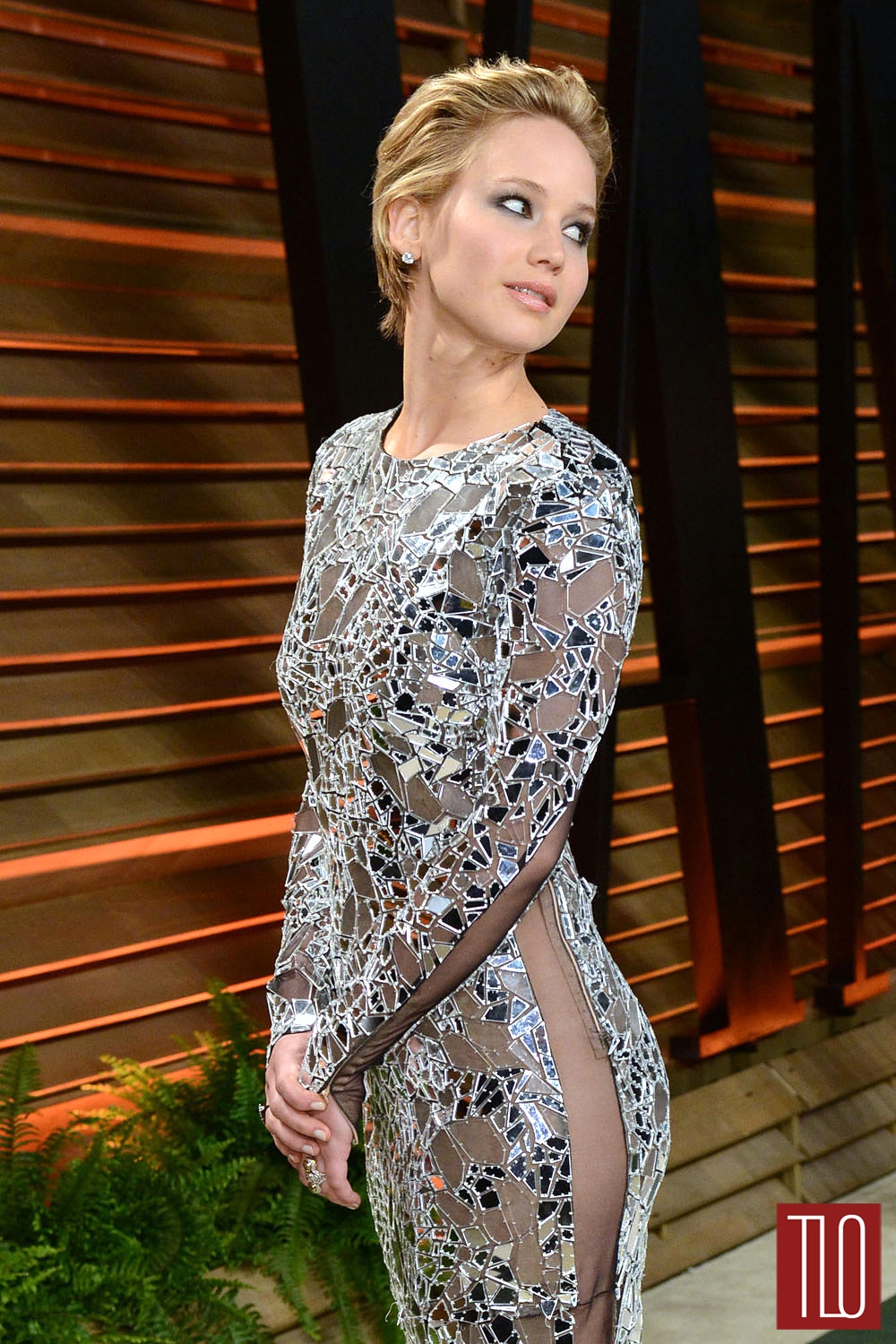 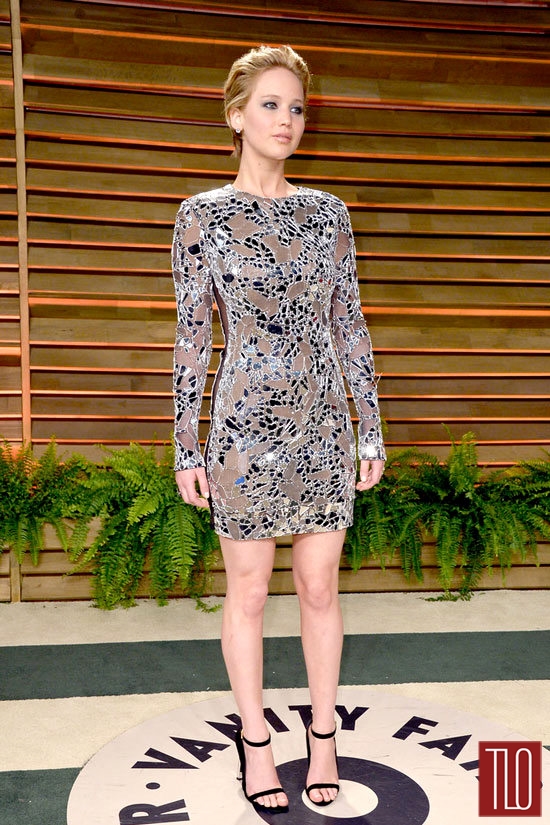 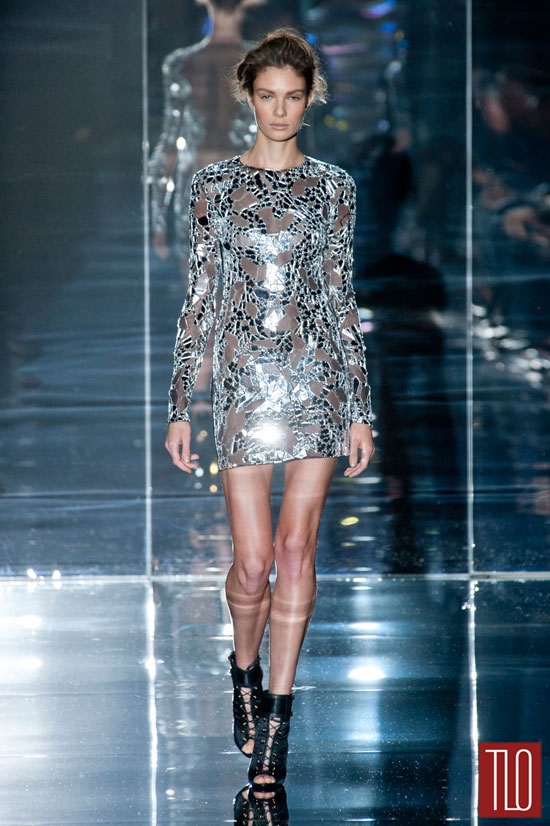 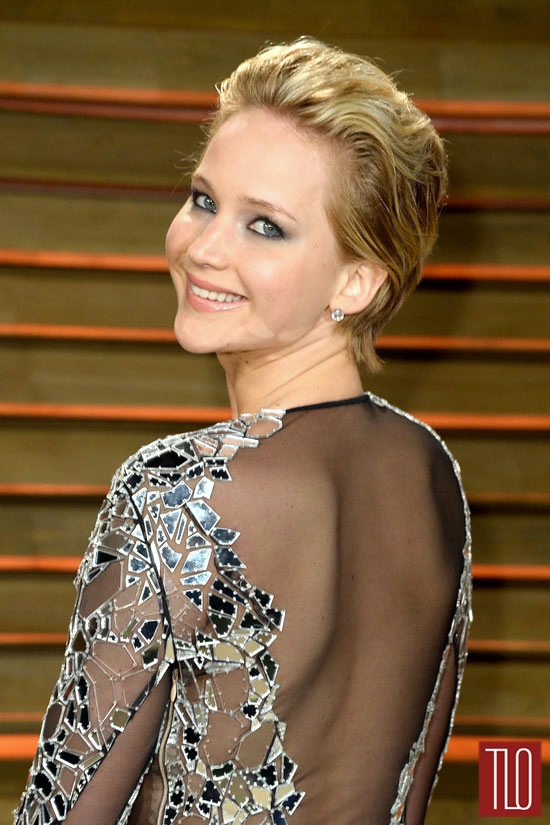 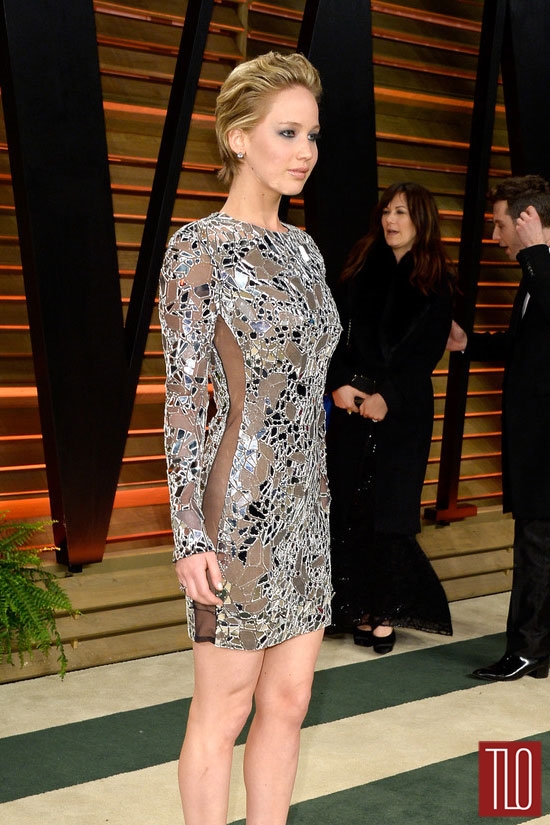 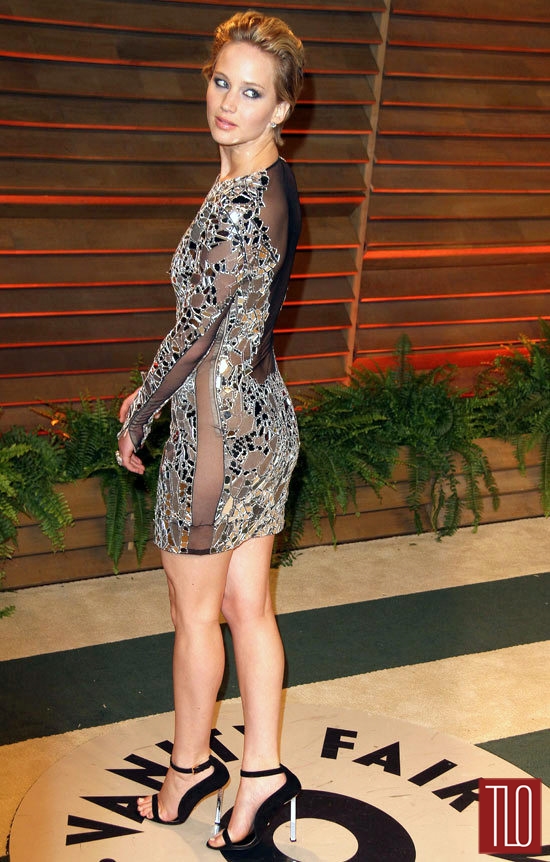 Her Oscars dress was just a contractually obligated placeholder. This is what she was dying to wear that night. She looks hot, but we hate the shoes (and the way she’s falling out of them) and the hair, which went fine with the red gown, doesn’t really go with this kind of disco-ready dress.