Home » Movies » Ewan McGregor on the Set of “Last Days...

Ewan McGregor on the Set of “Last Days In The Desert” 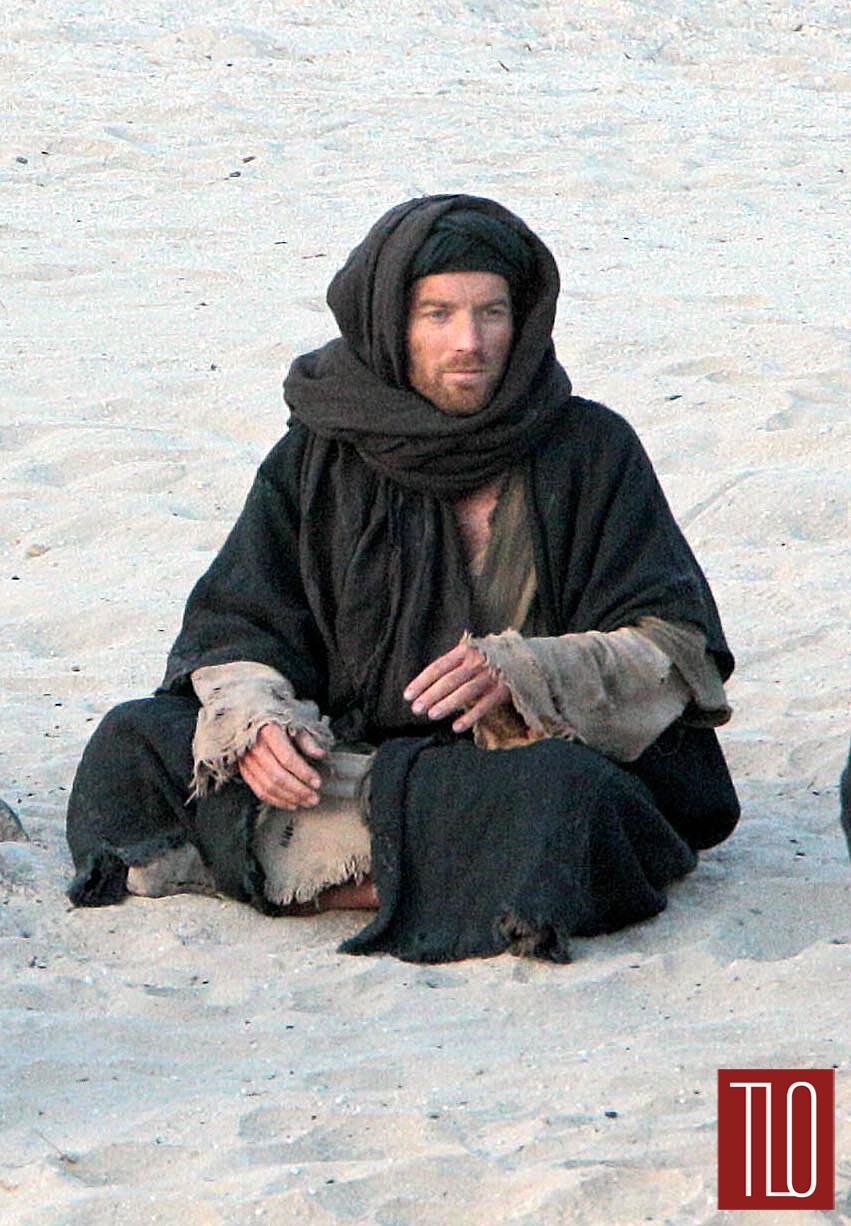 Ewan McGregor films a scene for “Last Days In The Desert” in Borrego Springs, CA. 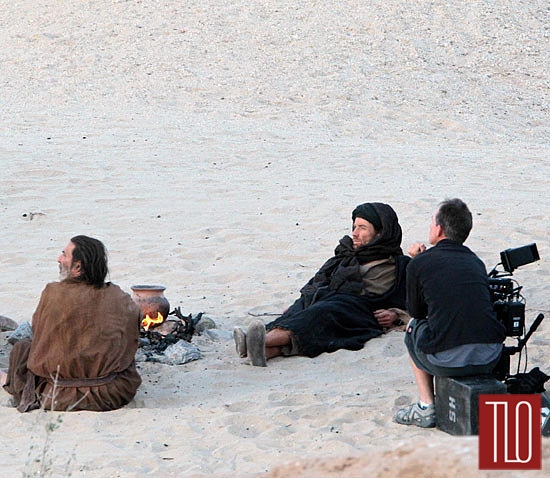 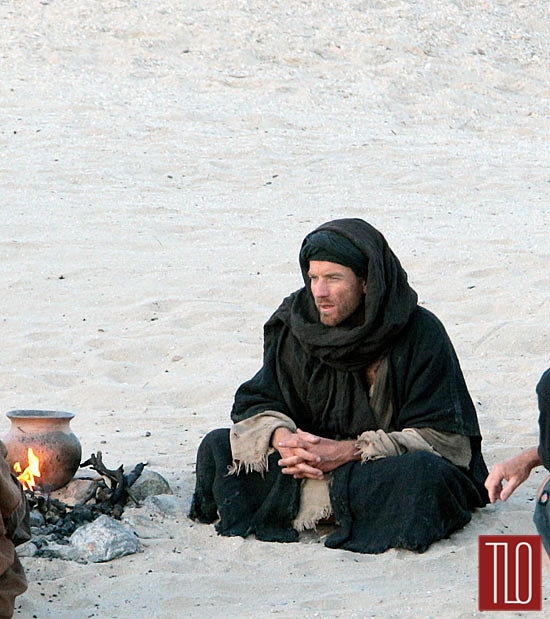 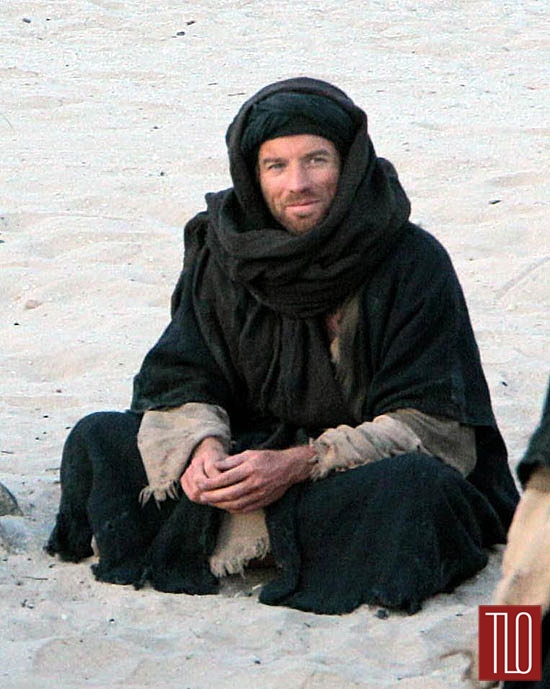 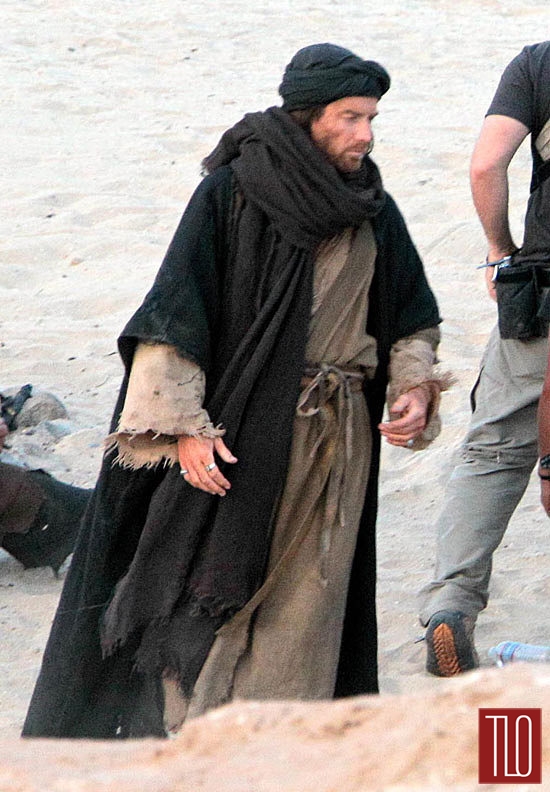 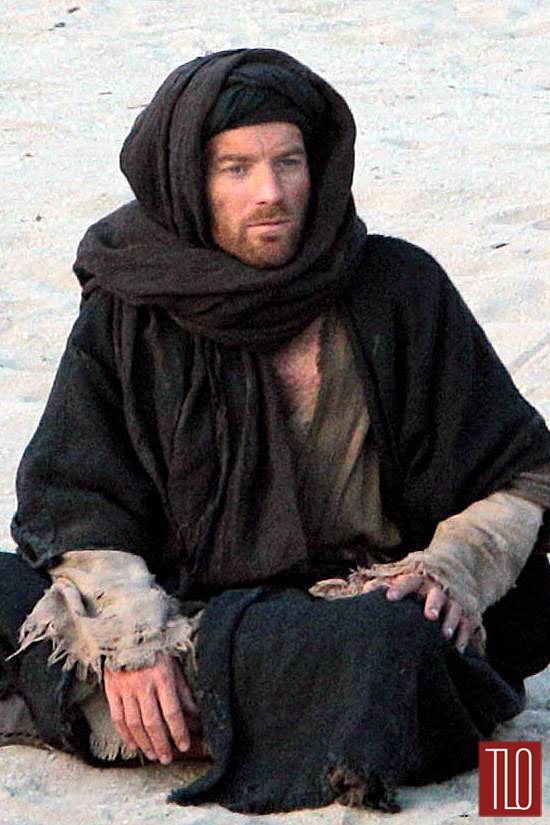 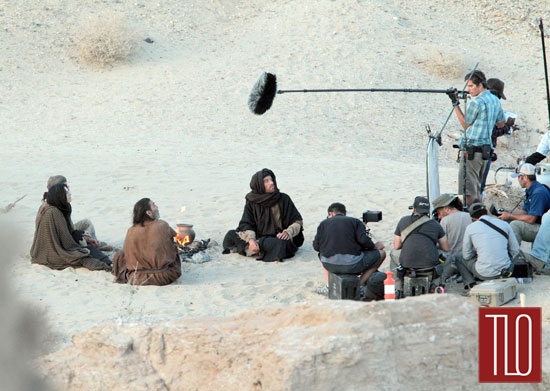 We have no idea what this movie is about but we’re gonna go out on a limb and say it’s probably not a romantic comedy.

Also: We’re going to go out on another limb and say that Ewan McGregor looks good in everything.