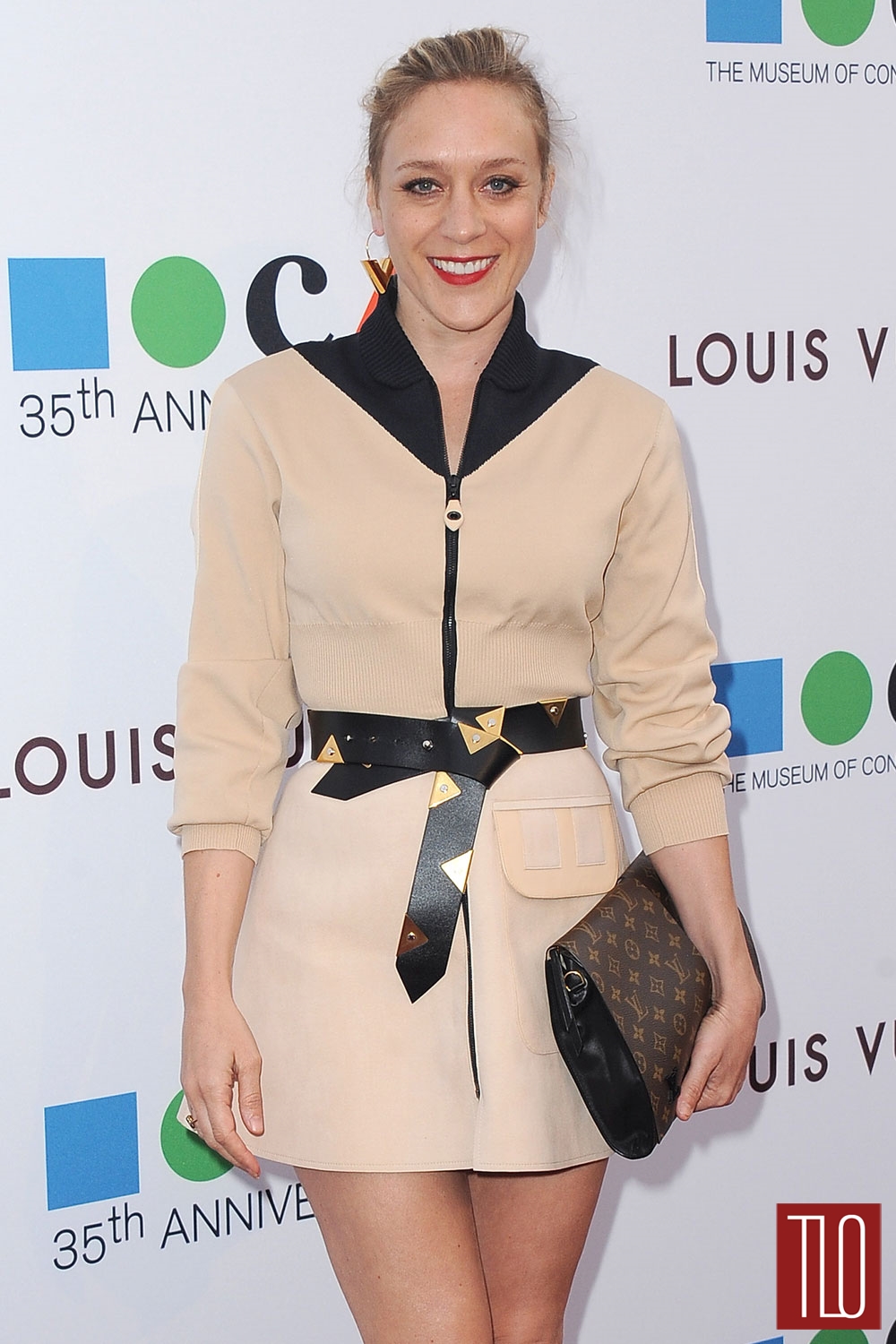 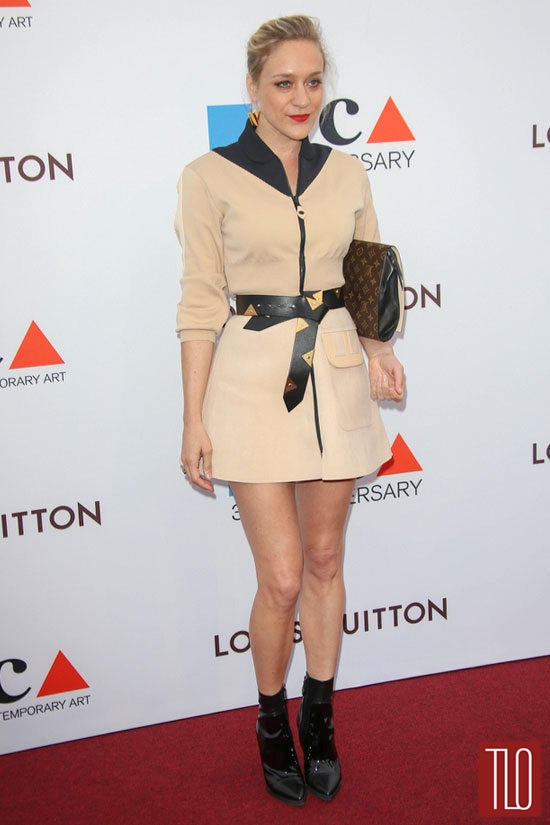 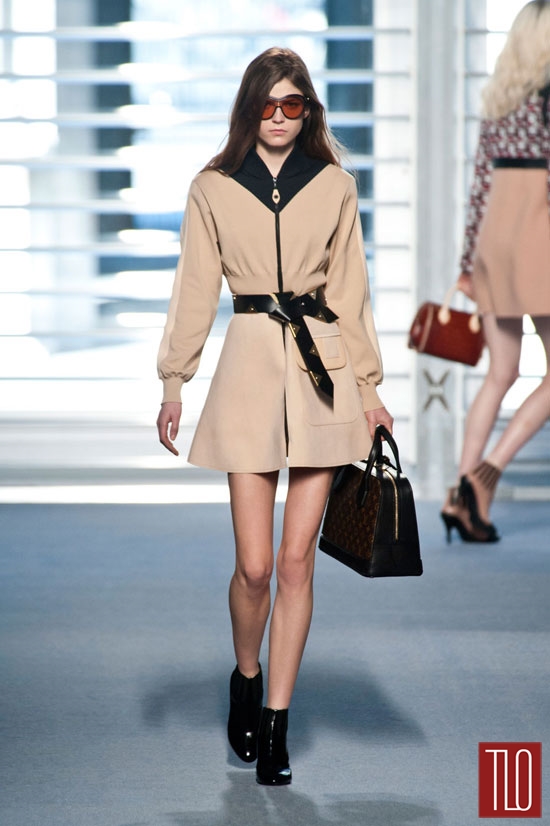 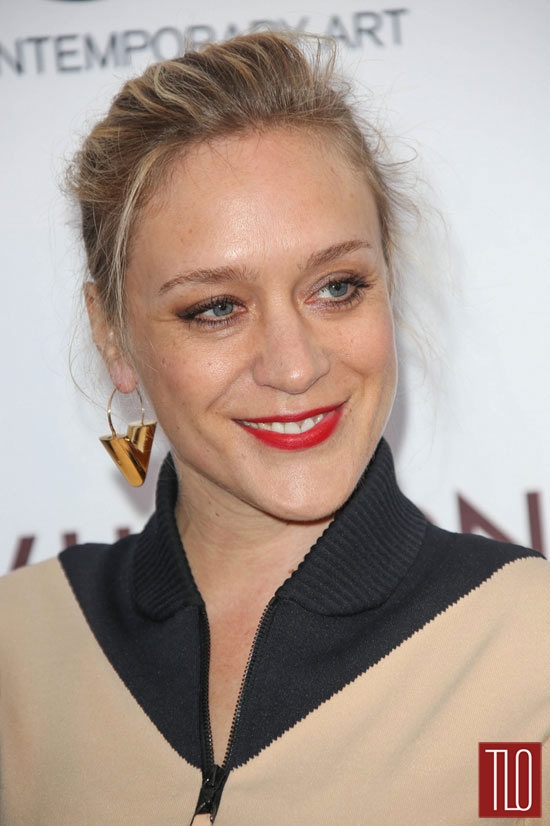 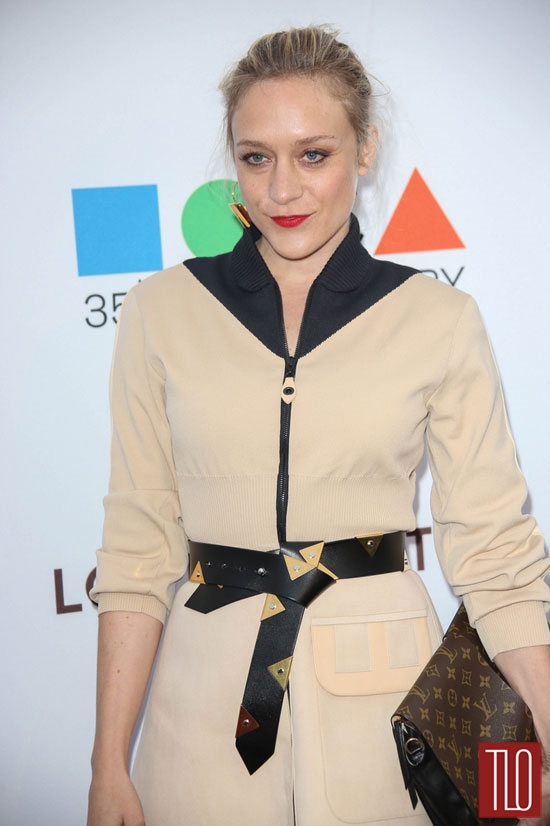 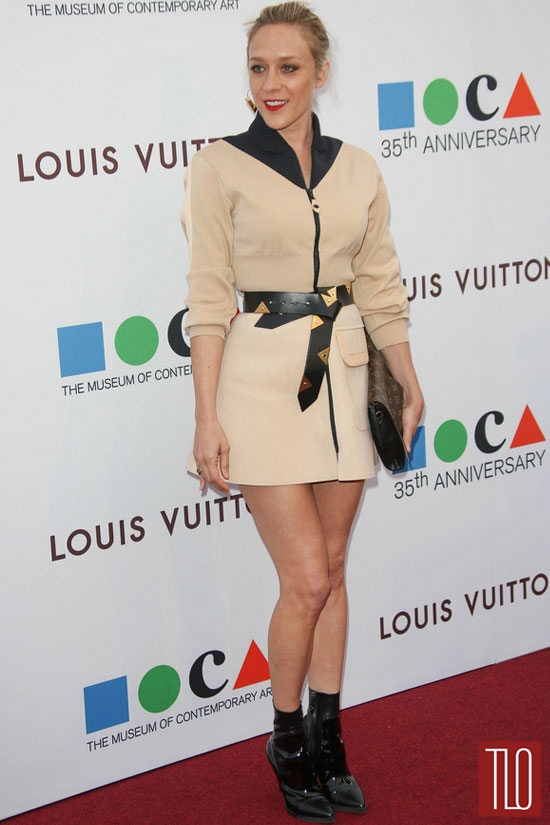 Born with a natural sense of superiority but unfortunately, average-sized limbs, Lexi had to give up her dream of being a model at an early age. She spent the ensuing years hoping and praying for the world to offer girls like her a chance; girls with style, good bone structure, and an innate haughtiness but no other discernible talents. When Louis Vuitton launched its all-first-class airline (slogan: “Fly The Exclusive Skies”), she immediately applied to be an LVA flight attendant. Now she gets to travel the world with rock stars, royals and world leaders, just like she dreamed she would as a child (and through most of her adulthood). That she’d be serving them Diet Cokes instead of doing lines of coke with them was not something she planned for or even desired all that much, but she got to wear luxury goods all day and that’s what really mattered.

And sometimes, on the red-eye, when most of the cabin is asleep, she’ll do a little runway stomp down the aisle and pretend everyone’s looking up at her in awe and taking her picture; a supermodel of the skies. Sometimes that’s enough.