Swear to God, our brains short-circuited when we saw this picture. 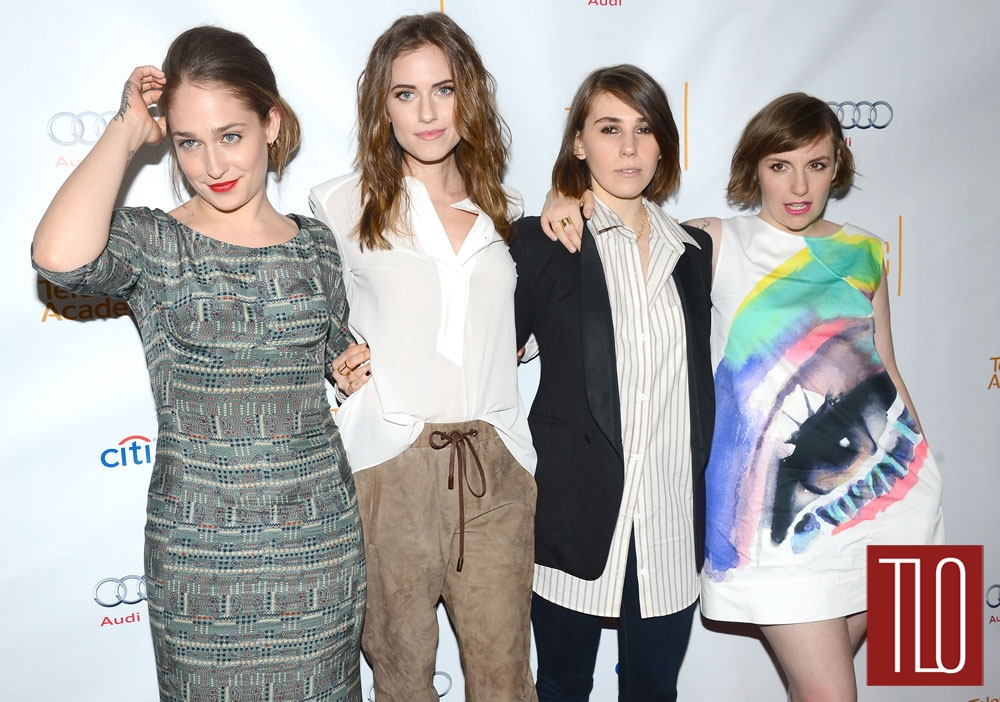 Initial Random T Lo Thoughts: Is this a Photoshop job? Are those “Girls” impersonators? Are they shooting a dream sequence? Are we imagining that they’re each mouthing one of the following words: fuck, you, T & Lo?

Let’s break this down. 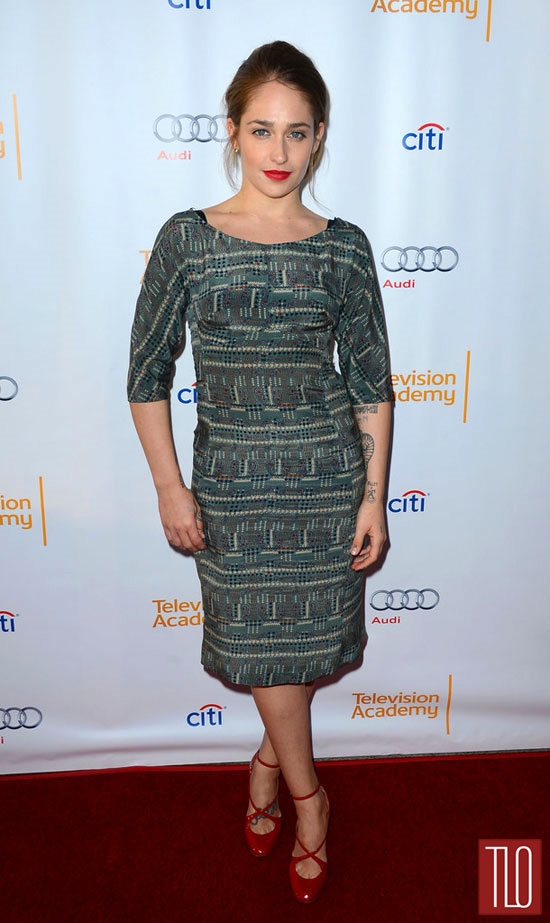 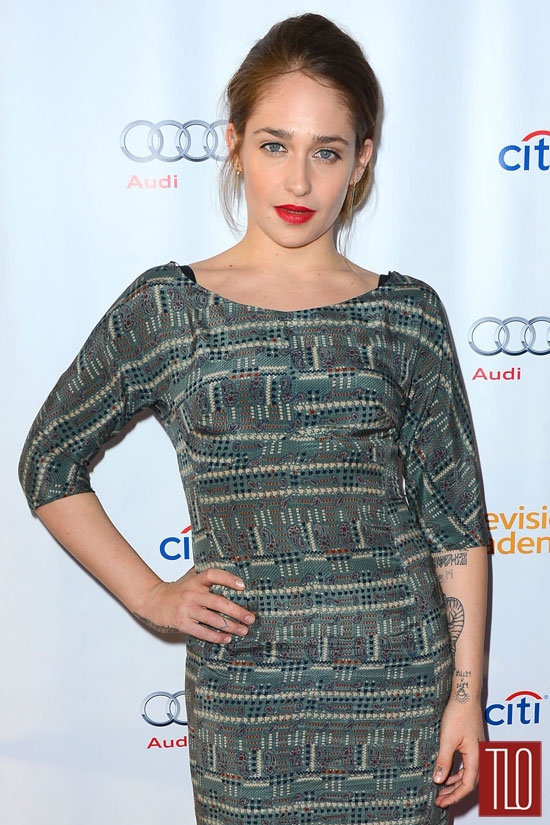 Of the four of them, this is the least shocking outfit, although she does tend more toward the bohemian stuff, rather than this thrift-store chic style. It’s just okay. We like the print, but the shape is really weird. And the shoes do nothing for it. 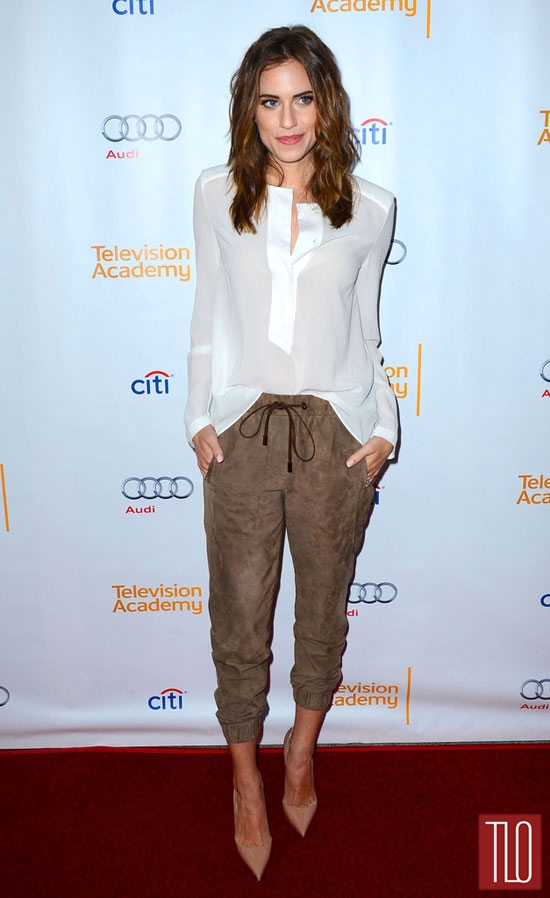 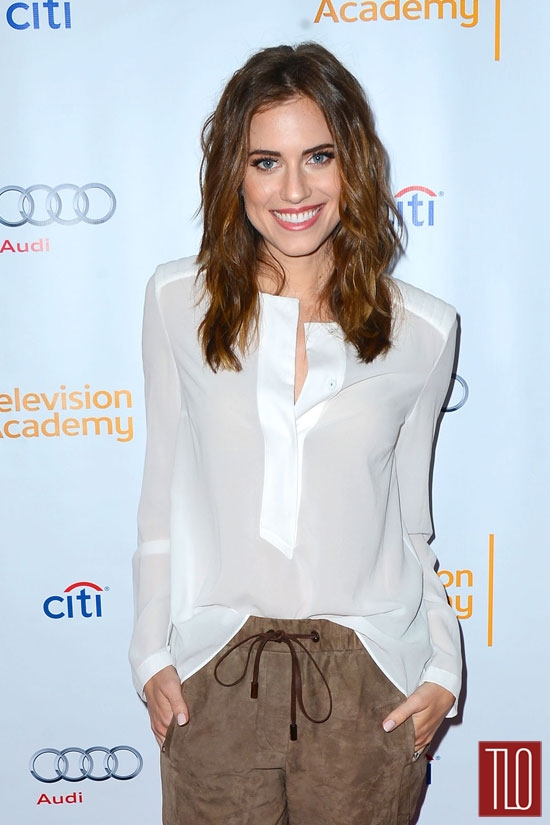 This is the one that had us blinking, open-mouthed for more than a few seconds. We don’t exactly love it, but it’s such a far cry from her debutante looks that we at least have to respect it. Loving the hair and face. The whole thing’s very “Lauren Hutton at Studio 54,” which can never be considered a bad thing. 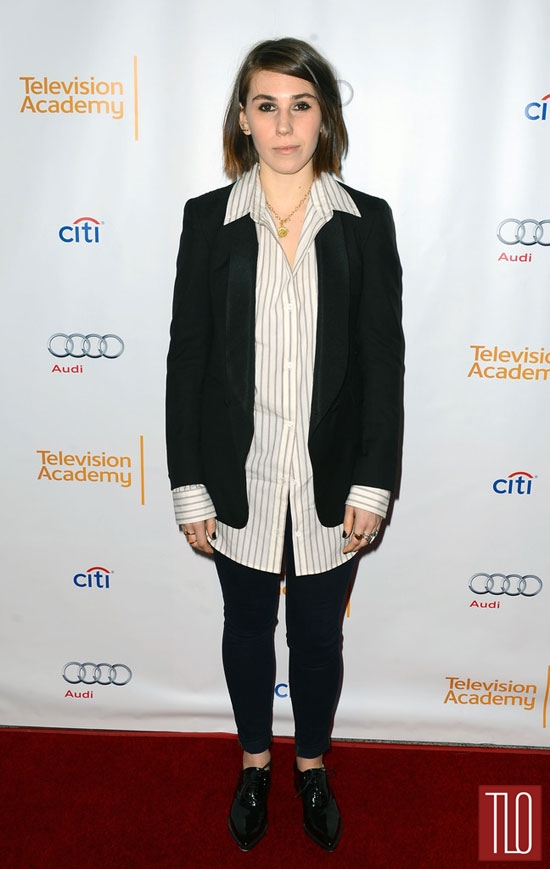 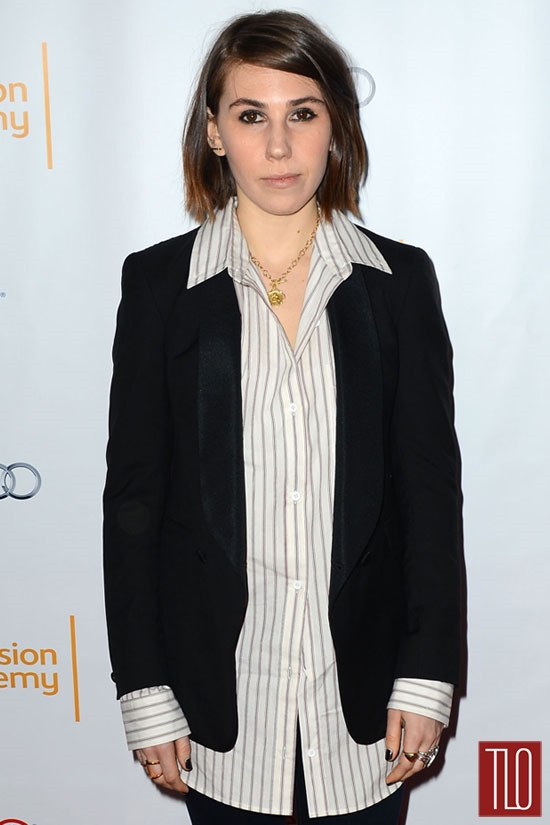 We’d have preferred a shirt that actually fit her, but the Annie Hall look is a classic – and one that really suits her. She goes out in an awful lot of silly-looking dresses. This seems more her style. Although it’s not like you can tell from her facial expression or body language. We guess what we’re saying is we’d love to see her try a more upscale version of this kind of look. We think she’d be a knockout if it was done right. 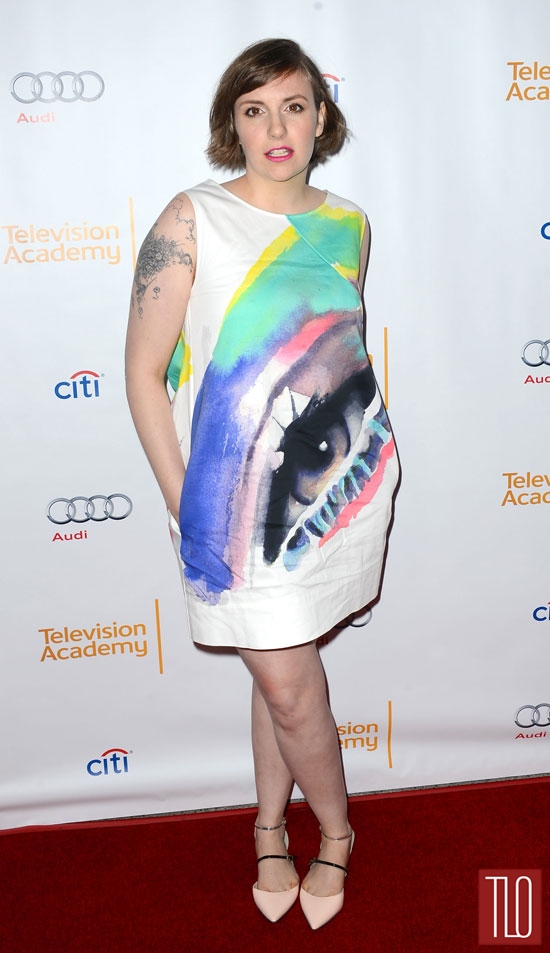 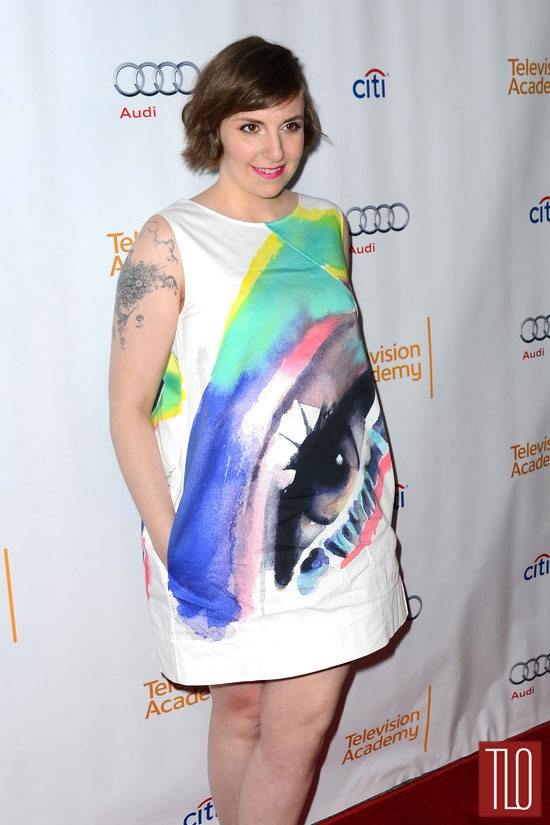 Shape-wise, it’s not exactly revolutionary. We’re not the first people to note that she dresses like a toddler, and this is just more of the same. It’s the print that gives it that high-fashion, “That’s right, bitches. Covers of Vogue and Glamour” air. The hair and makeup’s pretty clearly DIY but it looks appropriate to the event and the dress she’s wearing. The shoes are entirely too big on her. Black flats would’ve been our choice here.