Darlings, we’re limping to the finish line of our week. And this is exactly what we want to see right now: 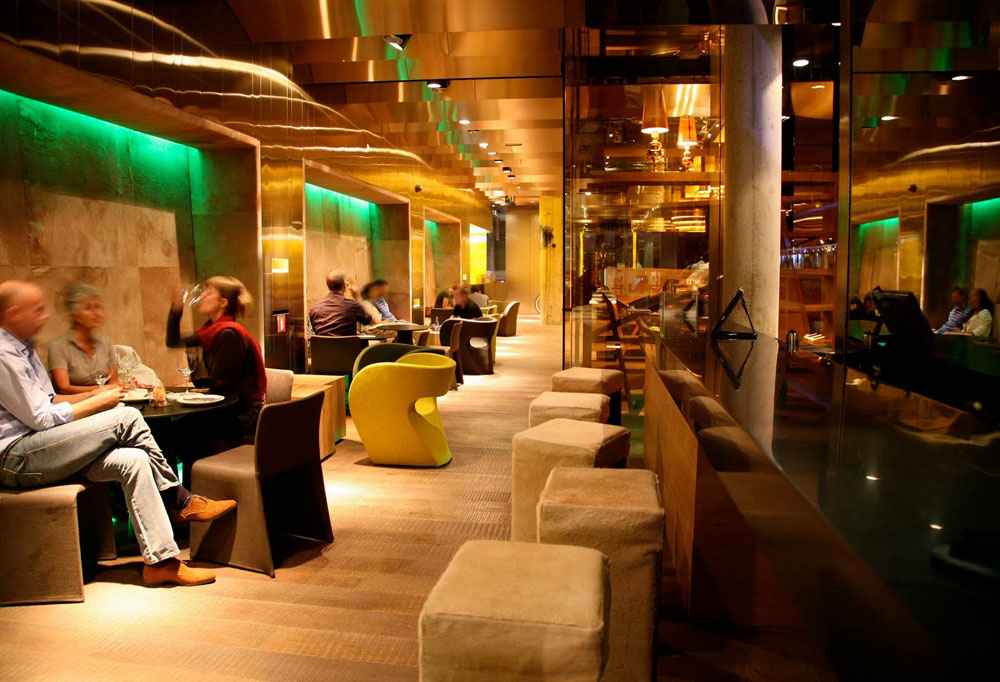 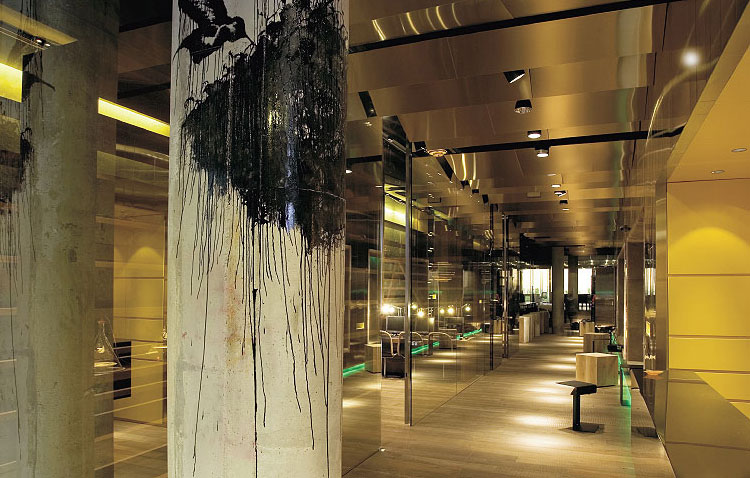 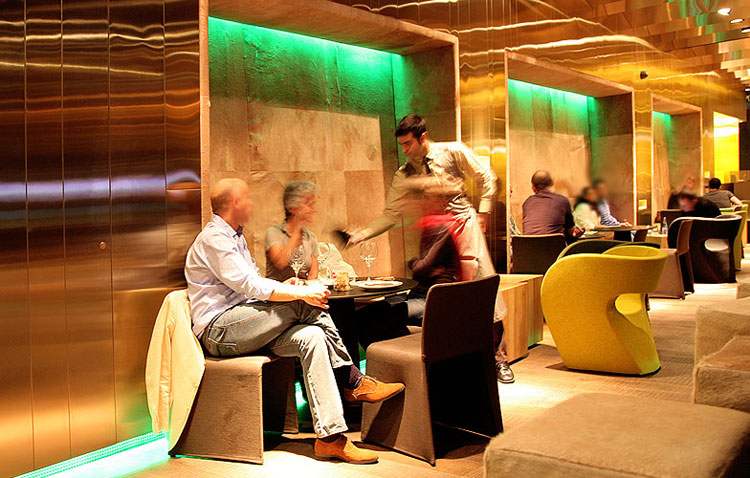 Of course it’s not really the end of our week, it’s just the lull before the BIGGEST WEEK OF OUR YEAR. That’s right, kittens! It’s OSCAR WEEKEND. We probably won’t have a minute where we’re not working. It’s likely will be updating throughout the weekend with pre-Oscars red carpetry, and then we’re on to the main event on Sunday as we live-tweet our way all the way through this mother, from the very beginnings of the E! red carpet coverage right on up to the Best Picture award. Then we stay up all night Sunday night throwing opinion after opinion up here, on every outfit that passed in front of our eyes. It’s a weekend without sleep, darlings! Remember when those used to be fun!

In other news, in case you missed it, the Minnesota Kittens came out in force last Sunday for our appearance at the Mall of America. We had a blast once again meeting y’all – and you guys couldn’t have been friendlier or more enthusiastic. Also: we got to talk bow ties with Bill Nye:

It doesn’t get much more awesome than that.

We should have an announcement very soon for new tour dates, darlings. We won’t rest until we’ve met every kitten face to face. In other book news, we’ve been playing “Be Me or Do Me Bingo” over on the book site, applying the tropes of the book to such fame whores as Alec Baldwin, Robin Thicke and Paula Patton this week. Join in! It’s fun!

And tying these two thoughts together (the Oscars and our book), we urge you to read this article at Vanity Fair, “Slaves of the Red Carpet.” Not only is it a great primer to get you ready for your Oscars red carpet bitchery, it’s eerily similar to the red carpet chapter in our book, except without the jokes. Go and read the whole thing. If you’re not familiar with this world, it should be eye-opening to you – and it should explain why we reserve the right to be such bitches to celebs who get it wrong on the RC.

So what are your plans for Gay Super Bowl?