Ralph goes the “19th Century Russian novelist” route in his style evolution, which is no surprise, really. 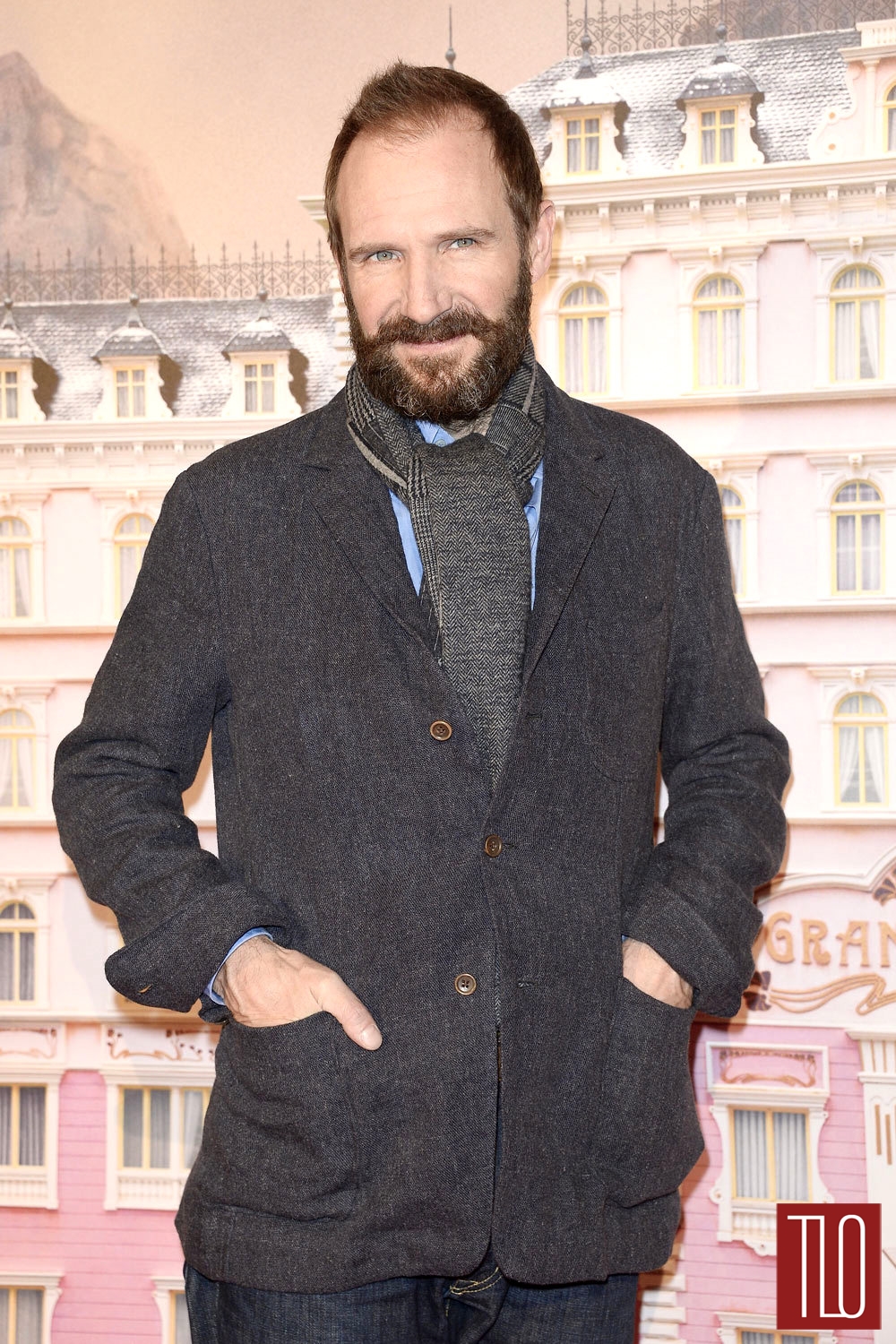 Ralph Fiennes at the premiere of “The Grand Budapest Hotel” at Cinema Gaumont Opera in Paris, France. 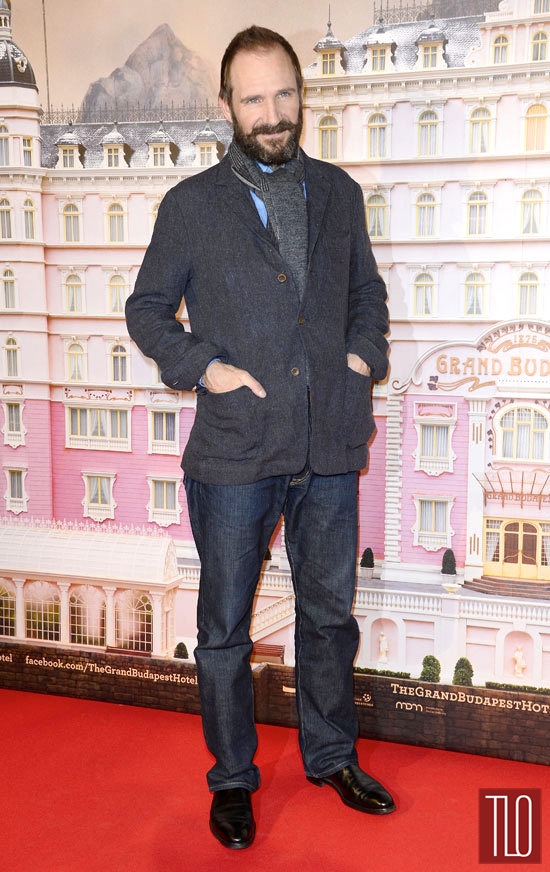 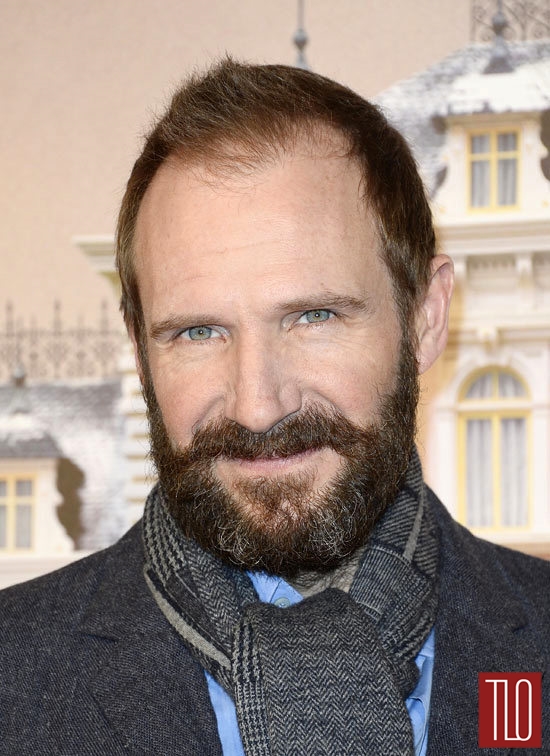 And look: the head really suits him. He looks cute. But the clothes are awful. You’re not heading out to dinner for the night with friends, Ralph. You’re at the premiere of your freaking movie in Paris. Come on now. You don’t have to wear a suit but how about a tweed vest and a pair of corduroys, or something like that? Jeans that fit and a sporty plaid blazer? Anything with a little more style than this shapeless, dying-of-consumption-in-an-attic-apartment ode to starving artists (and college professors). Or how about this: hem the jeans, put on a pair of black boots and a midnight blue or black fitted velvet blazer and switch out that sensible scarf for something silk and we’ll call it a night. Hell, we’ll call it chic – and it wouldn’t be any harder to wear or put together than this sad-looking ensemble.