We’re kinda loving the “soft butch” vibe her style has taken lately. The new stylist clearly came in with a plan.

Anne Hathaway out and about in Los Angeles, California carrying a Marni handbag. 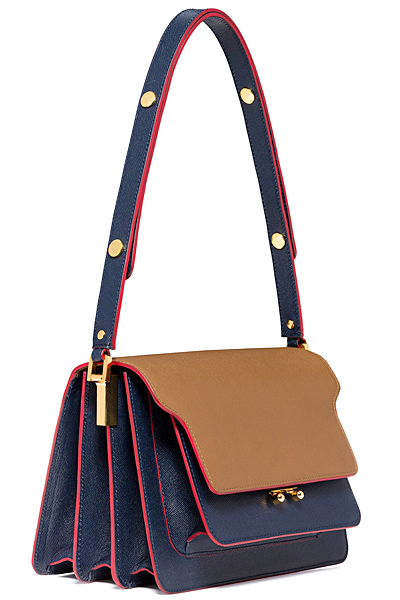 Perhaps the idea is that she went a bit far in the princess-y direction for her Les Miz/Oscar poledance, causing a (to our way of thinking, WILDLY overstated) backlash against her.  We’re not entirely sure we can buy that as an explanation for the backlash (because come on: “It came twue!” was cringeworthy and always will be) but we do like the end result here. Anne has always subtly referenced classic film stars in her styling, having cycled through an obvious Audrey Hepburn phase and then really earning our love by briefly touching down in Liza-land during her “theater-geek cred” period, right after she cut off all her hair. For a while now, we’ve been wondering if she wasn’t deliberately channeling Jean Seberg in her style. This one’s so close that we have a hard time believing it’s not deliberate.

Anyway, she looks adorable and the boots are KILLA.