Because we’ll never say no to page hits from Gleeks, here are some pics from something last night called the “Glee Academy Screening and Q&A,” which sounds straightforward, but we have no idea what the “Academy” refers to. Too confusing. Let’s look at their clothes, kittens. 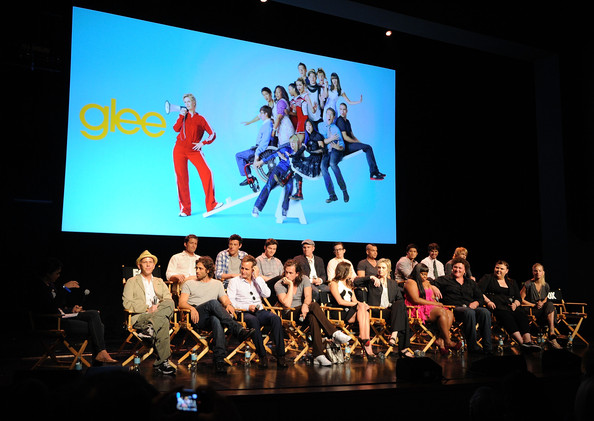 Either Lea didn’t get the message that everyone else was going relatively casual: 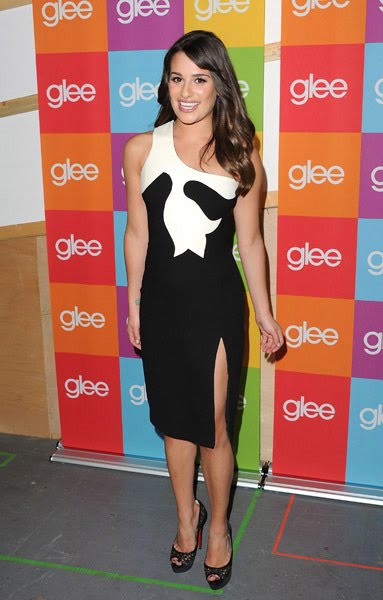 Or she got the message, pulled a diva move, and chose to ignore it. She looks really adorable here. That’s a great dress. She’s somewhat hilariously over-dressed in comparison to everyone else, but that’s what divas do. 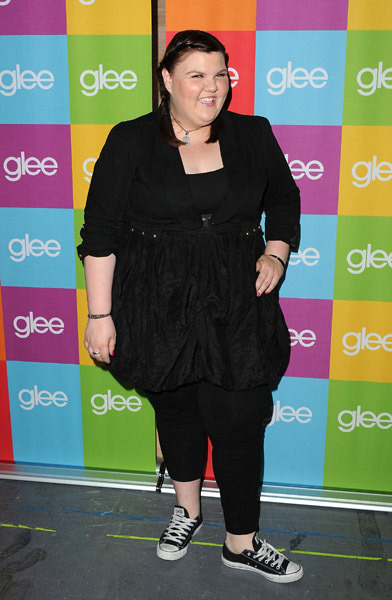 Sweetie, you really don’t have to go all-black all the time. If that’s your thing, fine. But if you’re doing it because someone told you to, stop listening to them. 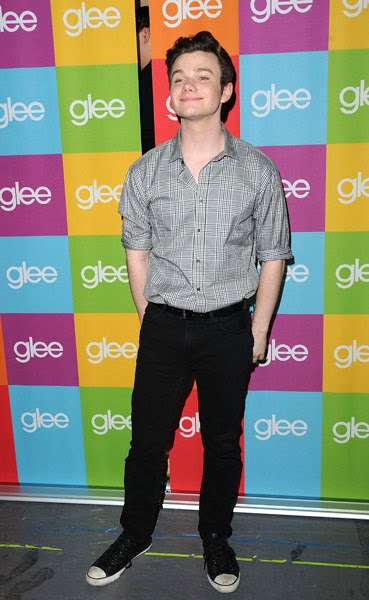 You better love that waistline while you have it, bitch. 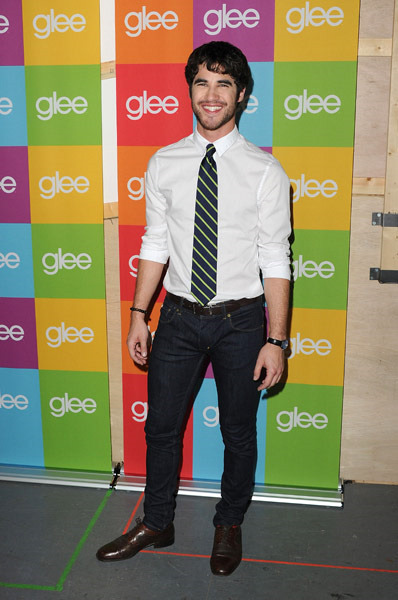 Someone took him aside and had a talk with him (or he’s been reading bitchy bloggers) because he seems to have realized posing on a red carpet isn’t the same thing as posing for your yearbook. No more goofy poses or faces. He looks really cute. 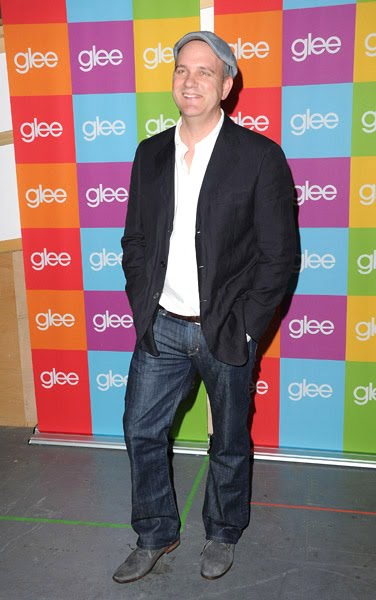 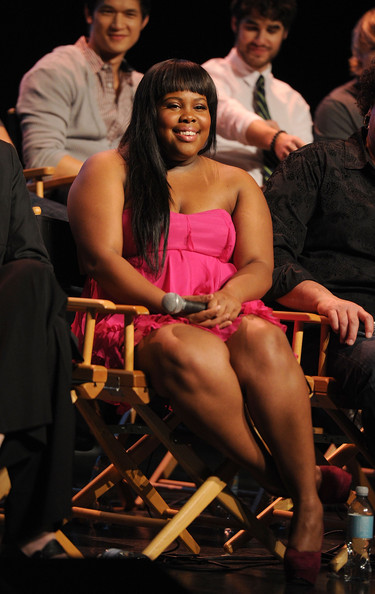 We’re loving how glamorous and polished she looks all the time now. Killer shoes. 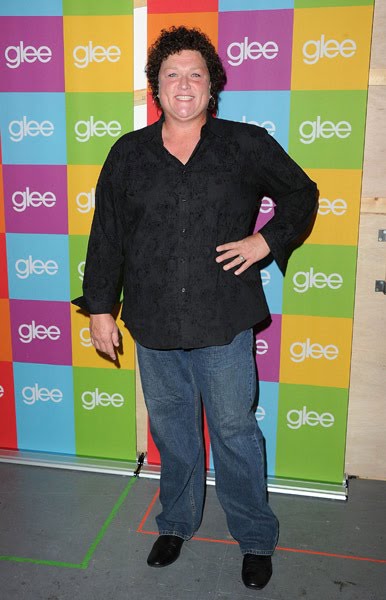 We’ll take everything but the jeans. That’s as far as we can go here. 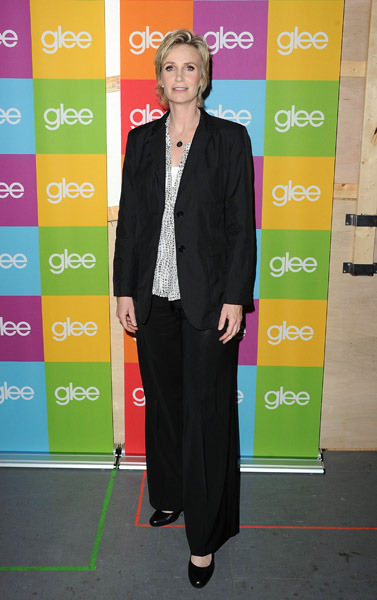 Her makeup looks pretty, but that’s one shapeless suit. 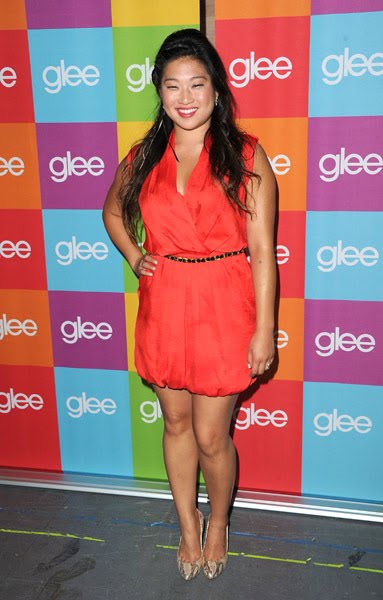 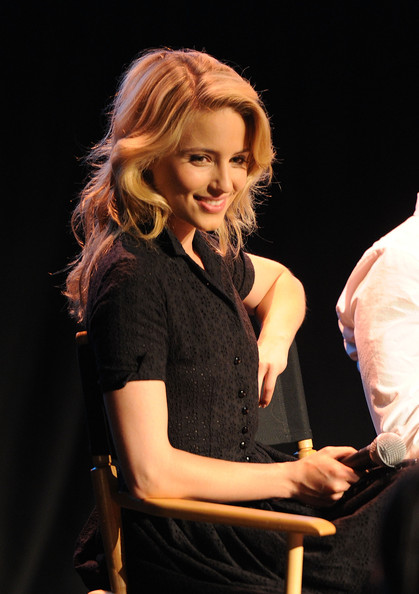 Typical of her style, which some would call “understated” but which to us is looking increasingly “Hester Prynne.” 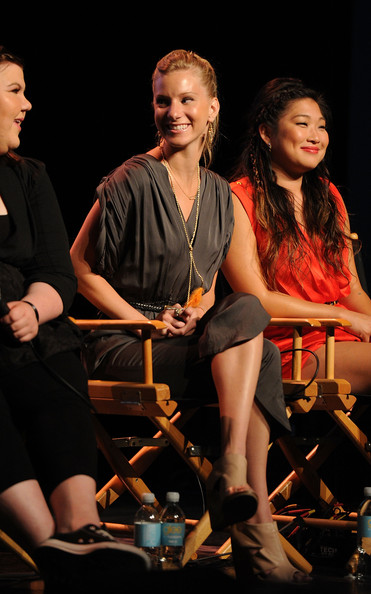