Home » Television » RuPaul’s Drag Race: Got a Meeting in the...

RuPaul’s Drag Race: Got a Meeting in the Ladies Room 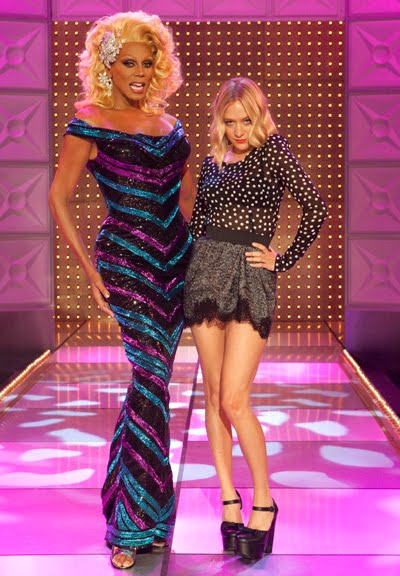 Talk about your bizarre pairings. We could see them being great friends, though. Lorenzo adores Chloe and we both think she made a fun, if occasionally befuddled judge.

We thought the paparazzi photo shoot was a great idea, but man, were the results ever depressing. We like certain members of the cast this year, but collectively, this is the dullest group of queens the show’s had. This should have been a slam dunk for the majority of them but most of the results were bad. Nothing illustrates that better than the ones declared the best of the bunch: 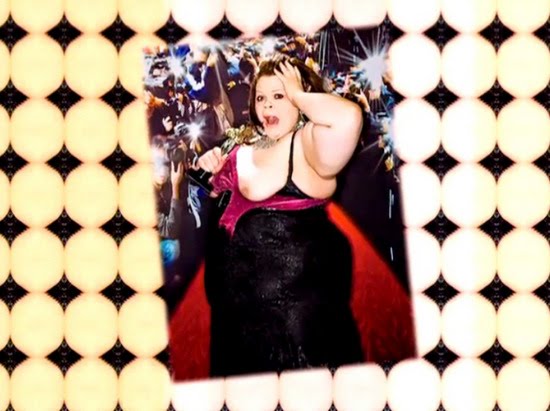 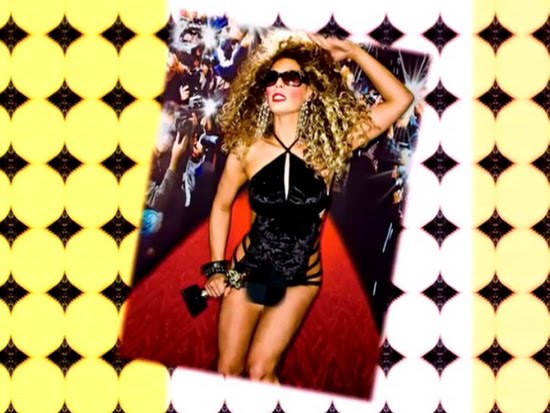 To be fair, that’s the most personality Stacy’s shown. We kind of think Ru was grading on the curve with that one. Carmen’s is just okay. We’re never gonna get excited over the “I’m a totally hot girl” queens.

But that’s what we got with this group, mostly. 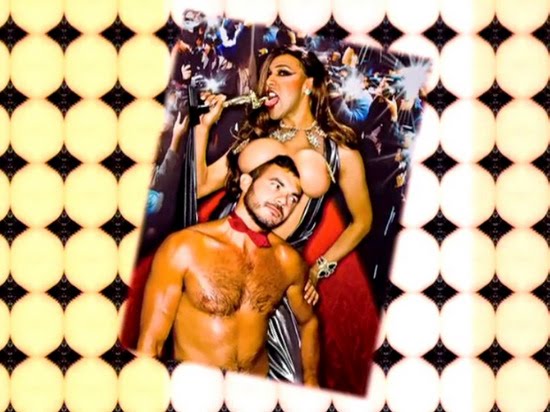 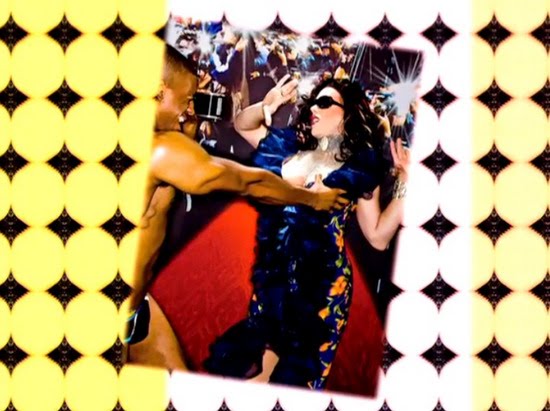 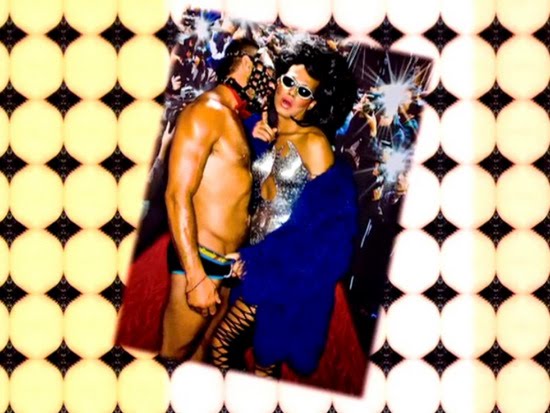 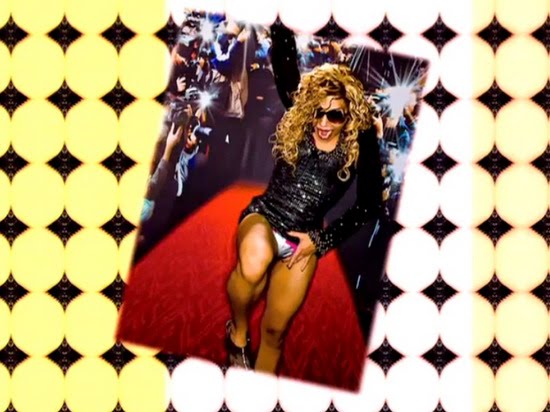 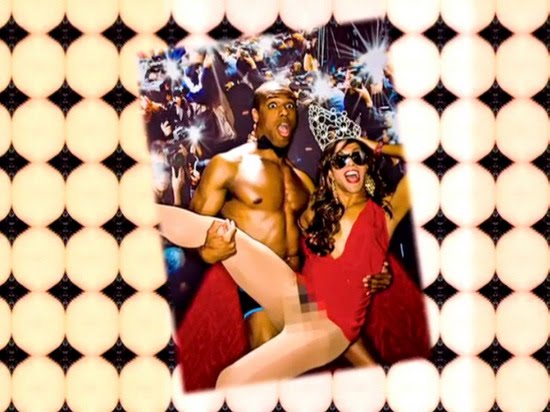 Cold Icelandic singer dressed like a panda? We’ll give her points for originality. 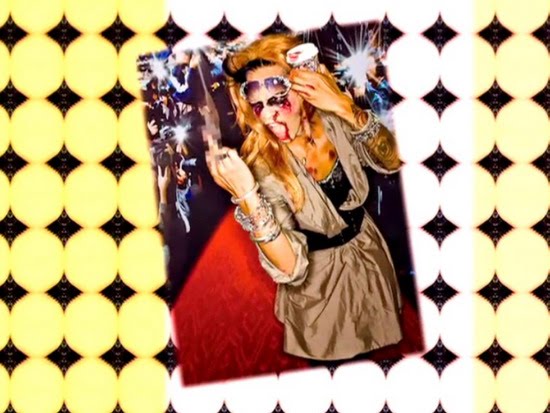 This wasn’t glam at all, but it was pretty funny. We think she should have won it. 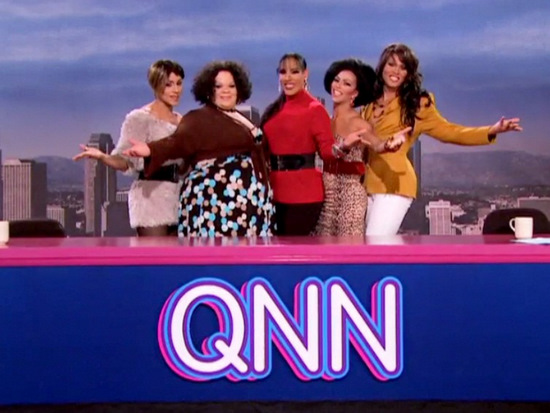 We thought this was the oddest challenge when it was announced but once it started unfolding, we had a revelation. You can add drag queens to pretty much anything and make it more entertaining. We’ll get into the individual performances in the next post, but for now, let’s highlight the winner and the sashayer. 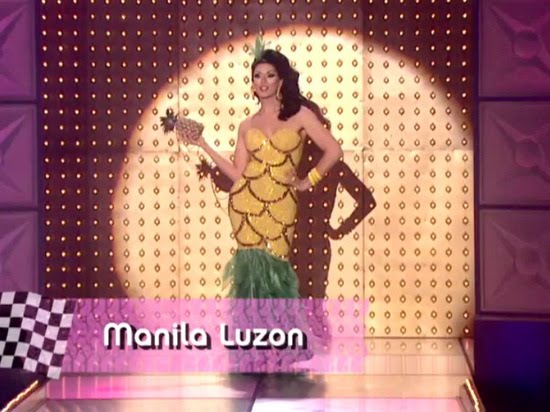 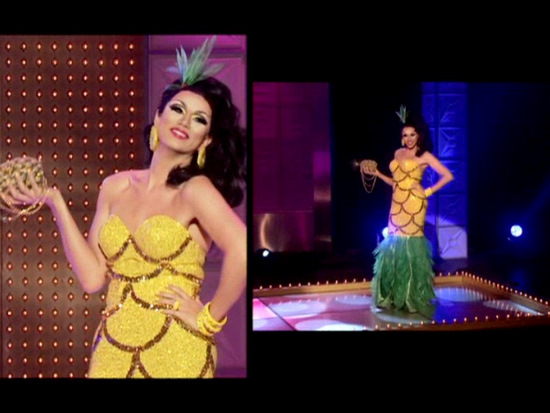 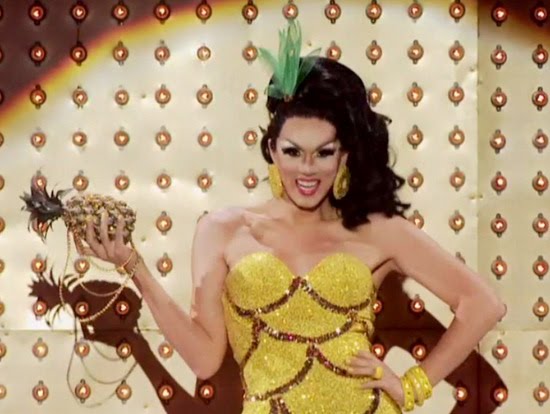 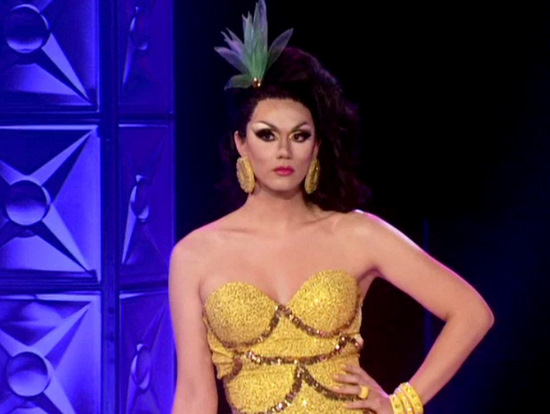 Condragulations to miss Manila Luzon! We don’t know why those other bitches were ragging on this dress so much. You’d think they were all walking that runway in Chanel couture they way some of them sniffed. We thought it was both glam and funny. 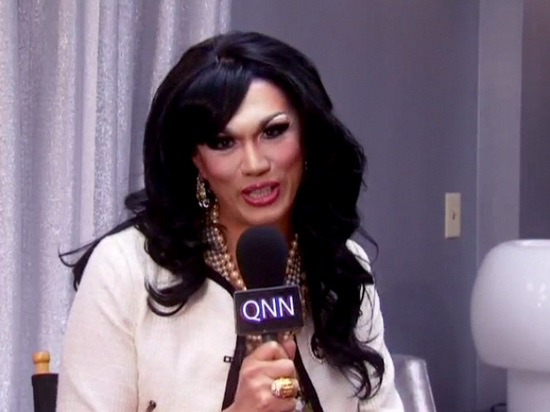 And yes, we laughed when we know we shouldn’t have, but drag is often about being outrageous and politically incorrect, so we got where Manila was coming from when she defended it. Like a lot of Asian drag queens, she works a sort of Pan-Asian persona that gives her room to parody pretty much any kind of Asian woman. Still, we couldn’t help thinking it would have been just as funny without the inverted Ls and Rs, which seems like a pretty old fashioned joke. 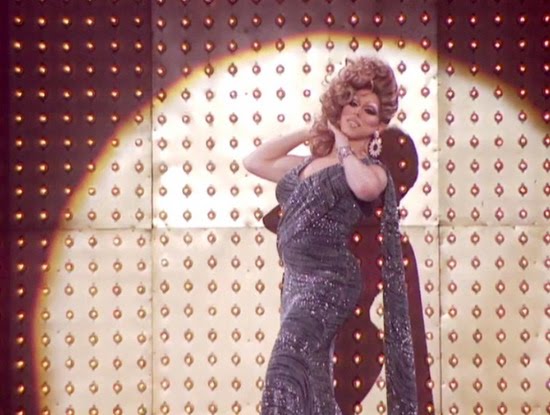 And a check of our watches reveals Miss India is leaving right on time. There was simply no way a queen this bland was going to make it to the finals. 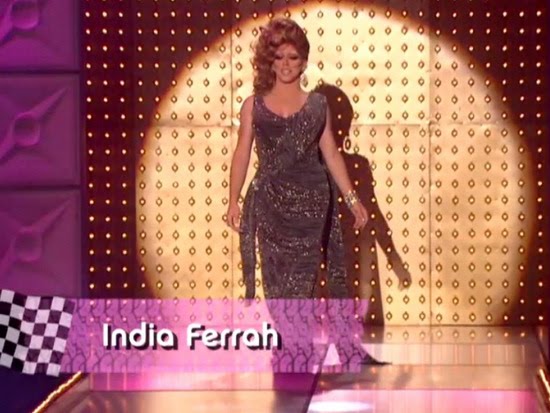 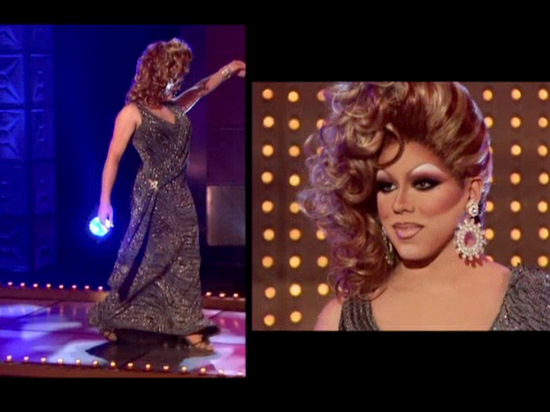 The dress is a big nothing and the face is a pretty generic drag face, even if the transformation from boy to girl is pretty amazing in this case. She just never showed much of a personality, nor has she ever wowed on the runway, nor has she ever shown any aptitude for any form of performing at all. 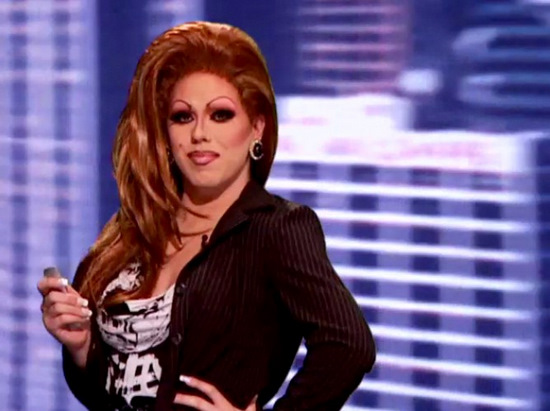 She looked all right for the QNN bit, but the fact that she seemed to see her stumbling, awkward performance as some form of triumph gives you some idea of just how limited she is. 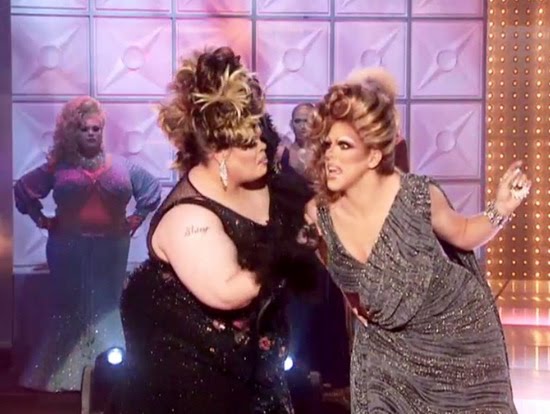 Even her lip synch was only so-so. It was just her bad luck that Stacy’s was a fraction of a grade above so-so. The bland leading the bland. We love watching drag queens, but we’re ready to see the pack thinned down to Rajah, Manila, Shangela and a couple others.